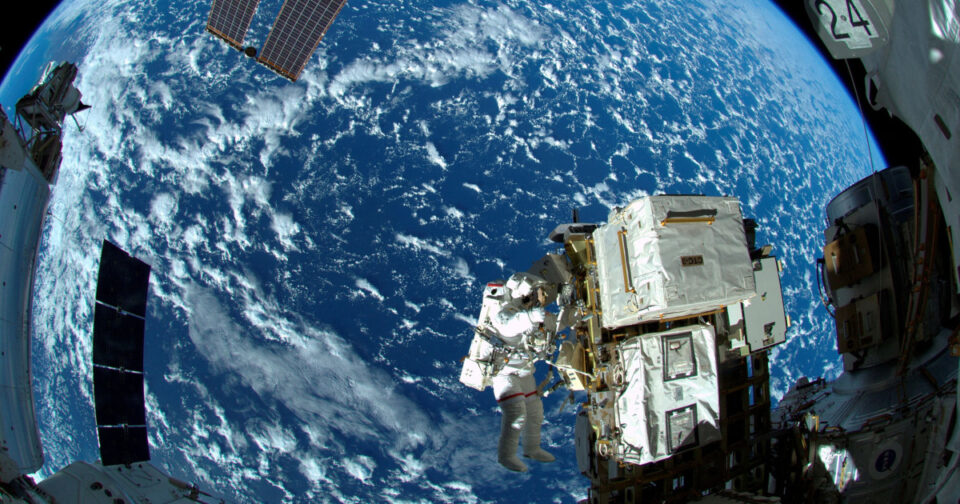 The Biden administration has committed to extending the International Space Station operations through 2030, NASA Administrator Bill Nelson said on Friday.

Nelson said the Biden administration had committed to working with international partners, including Russia, to continue research being conducted in the orbiting laboratory through the rest of this decade. Russia and the U.S. have had close cooperation aboard the International Space Station for more than two decades.

U.S. officials said in November that an anti-satellite missile test that Russia conducted generated a debris field in low-Earth orbit that endangered the station and will pose a hazard to space activities for years.

The station would operate through 2030 if approved by international partners and funded by Congress. Currently, Congress has approved funding through 2024.

The Interfax news agency said in August that Russia and the U.S. will continue working together on ISS after 2024, citing a senior official at Russia’s space agency Roscosmos.

“As more and more nations are active in space, it’s more important than ever that the United States continues to lead the world in growing international alliances and modeling rules and norms for the peaceful and responsible use of space”, Nelson said in a statement on Friday released by NASA.

Tensions between Russia and the U.S have not been confined to just issues related to space. Biden and Russian President Vladimir Putin on Thursday exchanged warnings over Ukraine but conveyed some optimism that diplomatic talks in January could ease spiraling tensions.

Betty White never went out of style. Here’s why.