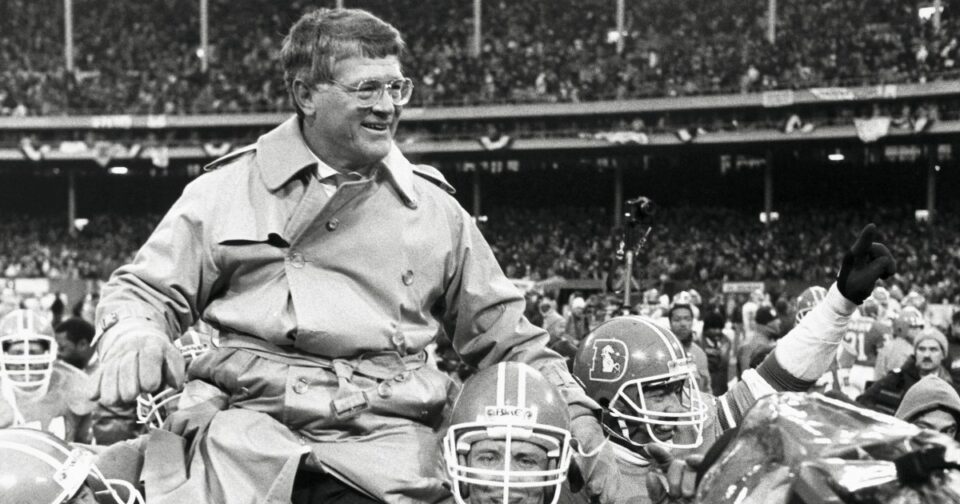 Dan Reeves, whose career in the NFL first as a player and then as a head coach, spanned nearly four decades died Saturday morning.

Reeves, who played for and won a Super Bowl with the Dallas Cowboys and later led teams to the championship game as a head coach, was 77.

Reeves’ family confirmed his death to the NFL Network’s Mike Garafolo, saying he passed away after complications from a lengthy illness.

“His legacy will continue through his many friends, players and fans as well as the rest of the NFL community,” the statement said. “Arrangements are still to be determined.”

During his stint as head coach of the Denver Broncos, Reeves saw three Super Bowl appearances. He also coached the Atlanta Falcons and New York Giants.

Bracey Harris is a national reporter for NBC News, based in Jackson, Mississippi.

Pope Francis’ New Year’s wish: Focus on the good despite hardship of pandemic

The Walking Dead: All Stars, a brand new hero collection RPG based on the popular comic series, releases later this...