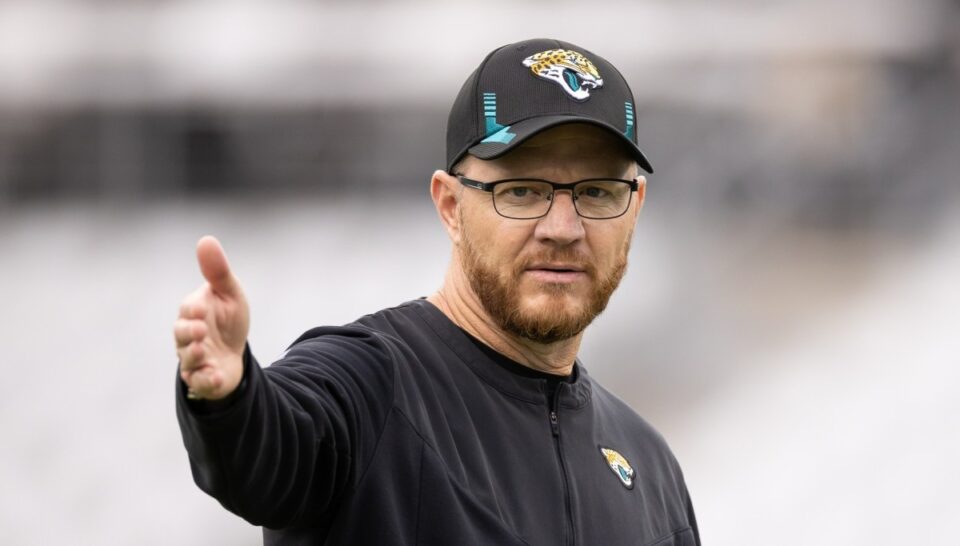 The Jacksonville Jaguars have made a number of roster changes ahead of Sunday’s tilt vs. the New England Patriots, including activating five more players back to the active roster from the Reserve/COVID-19 list.

The following players were activated from the COVID-19 list on Saturday, allowing them to suit up vs. the Patriots:

DT Malcom BrownDT DaVon HamiltonTE Chris ManhertzOL Andrew NorwellDL Jihad WardIn addition to these five players, the Jaguars also announced on Friday that the following players were also activated off the COVID-19 list and will play against New England as the 2-13 Jaguars attempt to snap a seven-game losing streak.

DE/OLB Josh AllenTE Luke FarrellLB Myles JackWR Laviska Shenault Jr.DE/OLB Jordan SmithLB Damien WilsonThe Jaguars have been hit by a string of COVID-19-related absences in the last two weeks. Seven players missed last Sunday’s contest against the New York Jets due to COVID-19 protocols, though all but starting right guard Ben Bartch has been activated to this point.

The Jaguars, meanwhile, did place one more player (defensive end/outside linebacker Dawuane Smoot) on the COVID-19 list on Saturday. bringing their total to 16, which includes their three practice players.

Among these 16 players are three starting offensive linemen: Bartch, center Brandon Linder, and left tackle Cam Robinson. Bartch’s backup — right guard Will Richardson — was injured vs. the Jets last week and was placed on injured reserve this week, ending his season.

“I am really excited for Walker Little. You go back to
the Bills game where he got [notified] 10 minutes before the game [that he was playing] and he was able
to go in there and play really well for us,” Jaguars interim head coach Darrell Bevell said on Friday.

“I do not expect anything less. He has had the whole week to
prepare and he knows now that he is going to be in there. He has practiced at this spot, so I’m really
excited for him. I think he’ll do great.”

To give the Jaguars enough able-bodied players to take on the Patriots, the Jaguars have also elevated the following players from the practice squad as COVID-19 replacements.

Small Business Loan Approval Rates Up Slightly at Some Banks

How to watch Ajla Tomljanovic vs. Veronika Kudermetova at the WTA Toronto, Canada Women Singles 2022