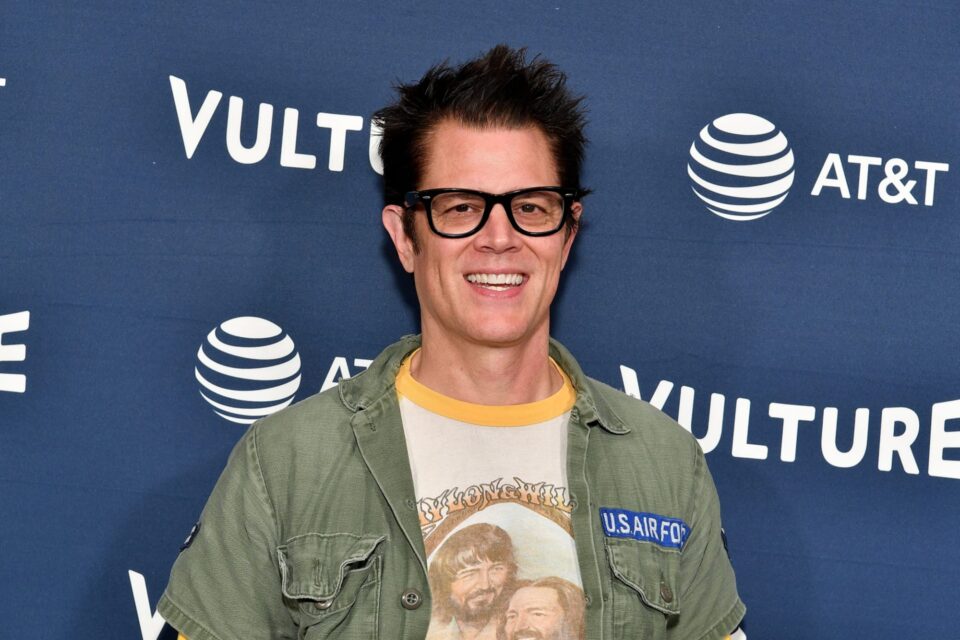 NEW YORK, NY – MAY 20: Johnny Knoxville attends Day Two of the Vulture Festival Presented By AT&T at Milk Studios on May 20, 2018 in New York City. (Photo by Dia Dipasupil/Getty Images for Vulture Festival)

The first entrant for the 2022 Royal Rumble was revealed at WWE Day 1, and it is someone you would not expect.

Once WWE Day 1 is over, all eyes will be on the 2022 Royal Rumble to see who will main event WrestleMania 38. Fans have their opinions on who will win the Men’s and Women’s Royal Rumble matches, but no one could have guessed who would be the first entrant.

In an Instagram post on Saturday, Jackass star Johnny Knoxville declared his intent to enter the Men’s Royal Rumble match. His video was aired at WWE Day 1 and shared on WWE’s official Twitter account.

Knoxville will not be the first celebrity to enter the Royal Rumble match. Back in 2001, comedian and current Price is Right host Drew Carey entered the signature match. He watched as Matt and Jeff Hardy eliminated each other, but after a failed attempt to bribe Kane, Carey eliminated himself from the match.

The 2022 Royal Rumble will take place on Saturday, Jan. 29 live from The Dome at America’s Center in St. Louis, MO.

Last Chance for These Small Business Grants in January

Trump allies say he declassified Mar-a-Lago documents. Experts say it’s unclear if that will hold up.