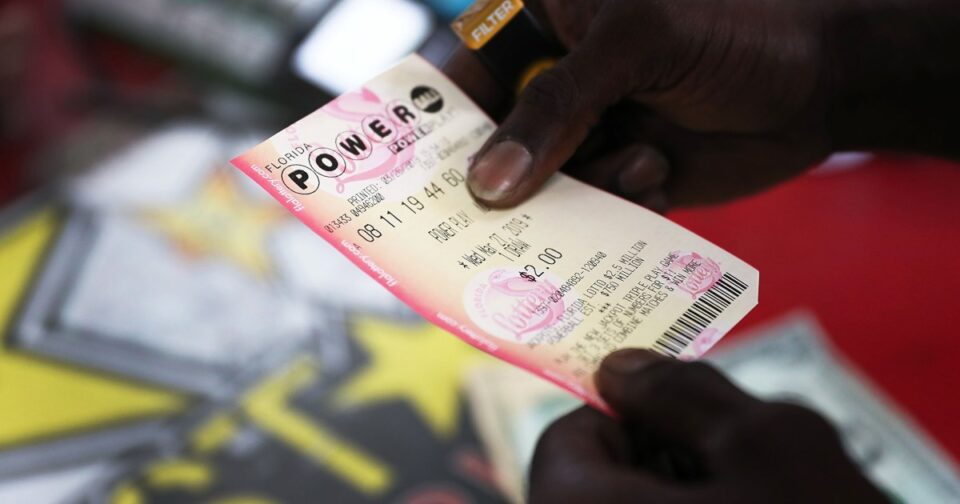 Powerball’s top prize winner has the chance to start the New Year off with a big bang worth about half a billion dollars.

“Ticket sales have been strong through the holidays, and we anticipate the majority of ticket purchases for the next drawing will happen on New Year’s Day,” May Scheve Reardon, Powerball Product Group Chair and Missouri Lottery Executive Director said in a press release. “A jackpot of this size is great way to start the New Year, but please remember to play responsibly.”

The last drawing on Wednesday did not produce any winners who matched all six numbers. Game leaders reminded those who played to check their tickets for other ways they could have won.

One ticket sold in Georgia won $1 million in the Match 5. Two tickets, one sold in Puerto Rico and one in Michigan, won $500,000 each in the Double Play.

The last Powerball jackpot was hit on Oct. 4, 2021, in California when a single ticket won $699.8 million. That jackpot was the 5th largest in Powerball history and the 7th largest in U.S. lottery history, according to the press release.

People can purchase tickets for $2. They are sold in 45 states, the District of Columbia, Puerto Rico and the U.S. Virgin Islands.

Cachoeira thrilled about win over Lipski: ‘There’s nothing better than a KO’