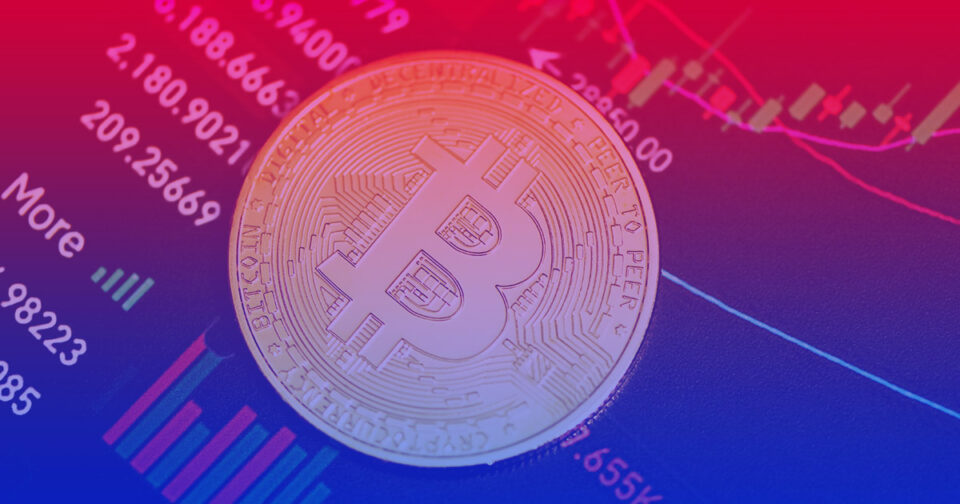 Relocation of miners from China alongside the fact that new mining equipments are coming online has helped Bitcoin hashrate recover from China’s crackdown.

At the peak of China’s crackdown on Bitcoin miners and trading activities within its jurisdiction last year, the Bitcoin mining hashrate declined to an all-time low of 58.4 million terahashes per second as many miners were taken out of business due to the strict anti-crypto policy.

Bitcoin hashrate refers to the amount of computational power dedicated to the minting of new coins, security and, verification of transactions on the network of the flagship digital asset.

A higher hashrate usually signifies that there are more miners in the space looking to help secure the network; hence, some analysts tend to consider this a bullish sign for the industry.

Bitfury says miners relocation is not responsible for the growth

Speaking on how the industry has been able to shed the negatives of the previous year, a leading crypto mining firm, Bitfury, in a statement to FT, stated that “the recovery is attributable to new-generation equipment coming online, not the relocation of equipment from China.”

What this means is that while the relocation of many of the miners to new locations like the United States or even Russia played a role in keeping the industry afloat during the Chinese crackdown, the recovery of the space could also be majorly tied to BTC miners’ attempt at widening their horizon.

The head of technology at Hut 8 Mining Corp, Jason Zaluski, further corroborates this view as he said that China’s ban only prompted “ a geographic shift.”

For example, while some Chinese miners are still grappling with how to get cheap energy for their data centers, Marathon Digital, a US-based mining firm, revealed that its mining activities could hit a new high by the middle of this year when all of its Bitcoin miners have been deployed in Texas.

As of press time, available data on CryptoSlate shows that the asset has lost over 7% of its value within the last seven days.

Featuring a summary of the most important daily stories in the world of crypto, DeFi, NFTs and more.

Get an edge on the cryptoasset market

Access more crypto insights and context in every article as a paid member of CryptoSlate Edge.

Earn Extra Money by Starting a Side Business in 2022