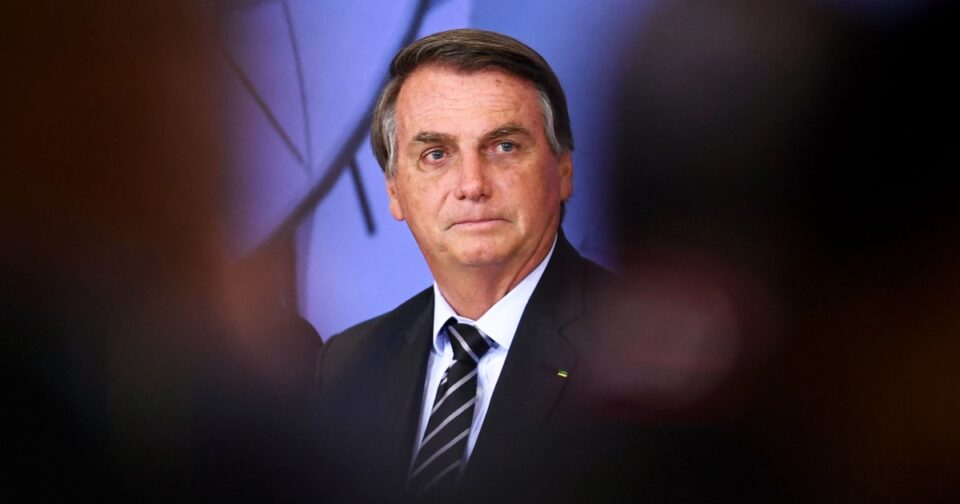 The hospital where he was admitted, Vila Nova Star, said in a statement the president had an intestinal obstruction and was in stable condition. Bolsonaro is “doing well” and further information will be provided later, according to the government’s statement.

Bolsonaro posted a photo of himself on Twitter in the hospital bed, giving a thumbs up. He wrote that more tests will be done for a possible surgery.

Bolsonaro, 66, has experienced a series of medical issues since he was stabbed in the abdomen on the campaign trail in 2018. At the time, the president was operated on by Dr. Antônio Luiz Macedo, whose team is overseeing his treatment in Sao Paulo. Television network Globo reported Macedo himself was on vacation in the Bahamas and awaiting a flight back to Sao Paulo.

The president was admitted to hospital in July for another intestinal obstruction, following days in which he appeared to struggle with speaking at times and said he suffered from hiccups that could go uninterrupted for days. At the time, he didn’t require surgery to recover.

Bolsonaro had been on vacation in southern Brazil, and has no public appearances scheduled on Monday.

Last parent of a child killed in 1963 church bombing dies