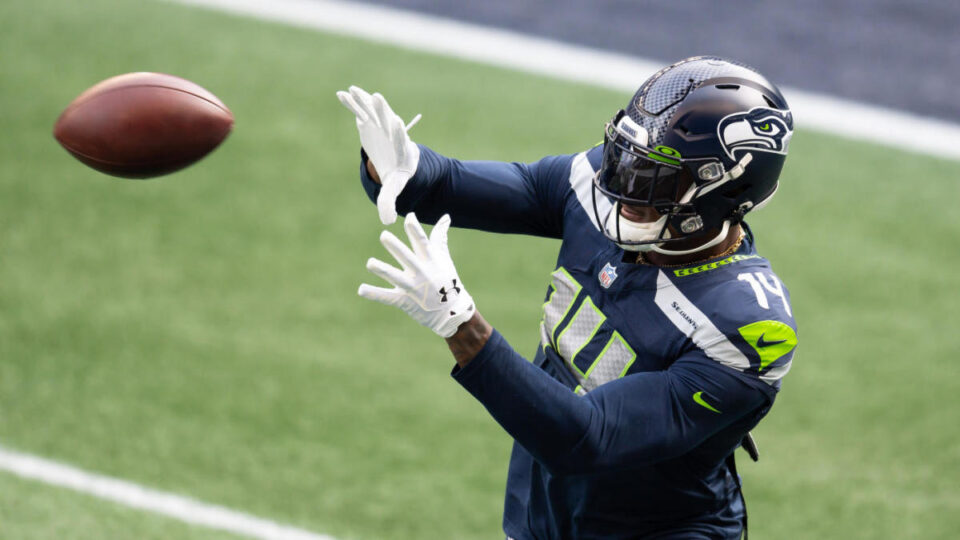 As the season comes to a close, the Week 17 Fantasy football rankings can identify many must-starts. Patrick Mahomes, Tom Brady and Jonathan Taylor aren’t causing any owners to question their Fantasy football start-sit decisions. With COVID-19 affecting teams across the league, owners will have plenty of tough decisions ahead.

When combing the Fantasy football waiver wire, the right model can come in handy, and if you’re still alive, you have to put your best foot forward this week. Before you lock in your lineups, be sure to check out the Week 17 Fantasy football rankings from the proven computer model at SportsLine. It can help you make those tough decisions on which players to start and which players to leave on the bench.

When it comes to ranking players, SportsLine’s model beat human experts in Fantasy football for the past several seasons especially when there were big differences in ranking. Over the course of a season, that could literally be the difference between winning your league or going home empty-handed.

Last week, the model was extremely high on Rams running back Sony Michel, ranking him as a top-15 player at his position. The result: Michel recorded 27 carries for 131 yards and a touchdown. Anybody who had him in their lineup was well on their way to a huge week.

Now, the model, which simulates every NFL game 10,000 times, has revealed its Week 17 Fantasy football rankings. Head to SportsLine now to see them.

Top Week 17 Fantasy football picks One player the model is high on this week: Seahawks wide receiver DK Metcalf. As the Seahawks’ passing game has struggled, so has Metcalf’s production. He’s on pace for fewer yards, catches and yards per reception this season compared to his 2020 campaign.

Still, Metcalf is still on pace to do quite well. Against a struggling Lions defense, SportsLine’s model predicts we’ll see a return to form. It lists Metcalf as a top-six wide receiver for Week 17, making him a must-start in any league.

And a massive shocker: Bengals quarterback Joe Burrow, who threw for 525 yards and four touchdowns last week, stumbles big-time and doesn’t even crack the top 15 at his position. Burrow threw for the fourth-most yards in a regular season game in NFL history last week against the Ravens, but he’s got an extremely tough matchup this week against the Kansas City Chiefs.

Kansas City’s defense has given up 14 points or less in six of its last seven outings, which includes games against the Green Bay Packers, Dallas Cowboys and Las Vegas Raiders. Plus, the Chiefs have given up more than one passing touchdown just once in four of their last five games. With such a tough matchup on Sunday, Burrow is a player to consider putting on the bench in Week 17.

So who should you start and sit this week? And which surprising quarterback could lead you to victory? Visit SportsLine now to get Week 17 Fantasy football rankings for every position, plus see which QB is going to come out of nowhere to crack the top 10, all from the model that has out-performed experts big-time.

Spectator at Steelers game dies after fall from escalator