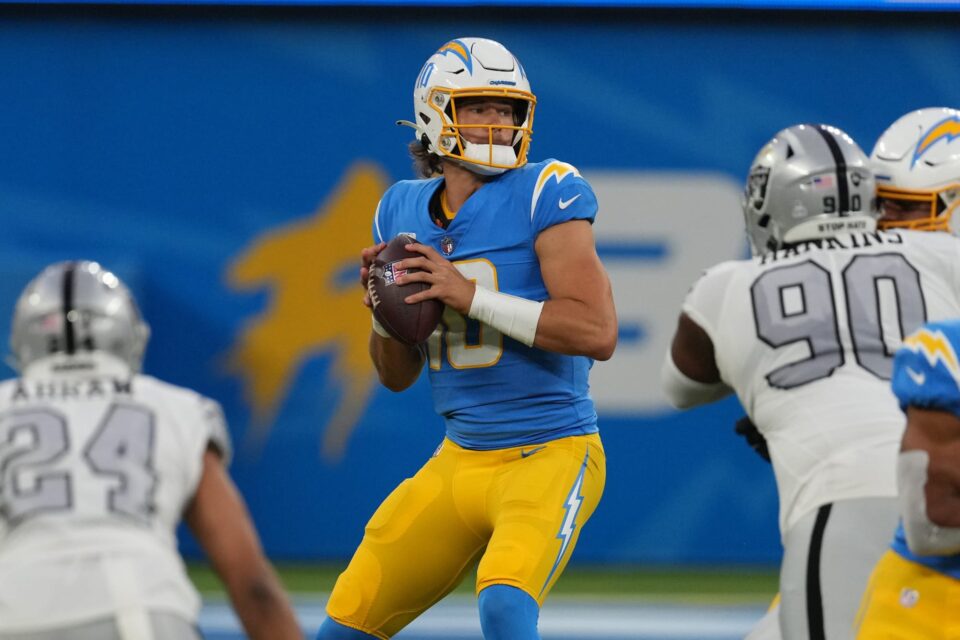 The NFL enters Week 18, with the NFL playoffs on the horizon. Here is the full schedule of games.

There is just one more week remaining in the 2021 NFL regular-season. From there it will be playoff time, as 14 teams look to become the last team standing hoisting the Lombardi Trophy on the Super Bowl stage. For those out of the playoff picture, they will be evaluating their rosters, while also seeing where they will end up selecting in the 2022 NFL Draft.

The matchups in Week 18 are going to be division heavy, with rival facing rival in all 16 games. But when does each game take place and on what television channel? We have you covered.