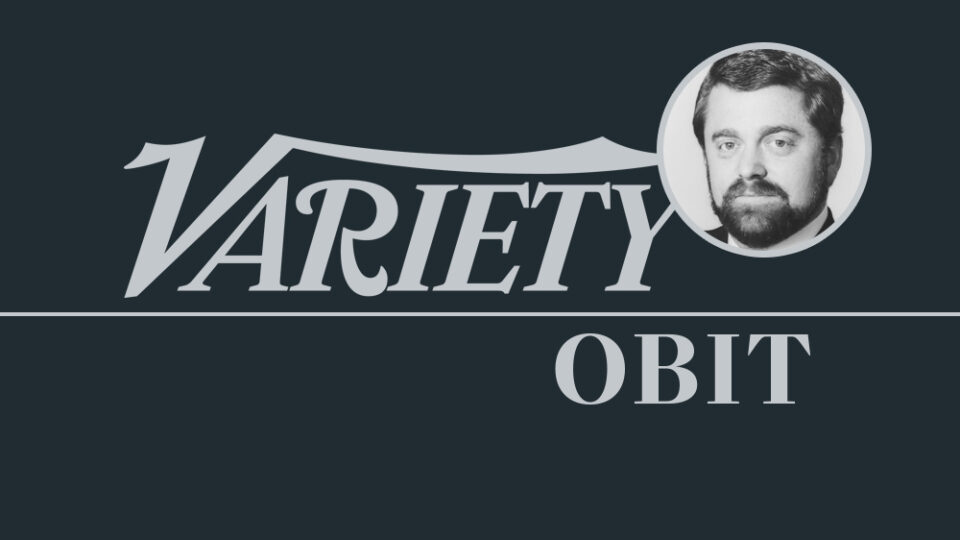 Richard “Rusty” Citron, a leading movie and television marketing executive and personal manager, died on Dec. 16 at the age of 68. The cause was Lewy body dementia.

Citron’s career in show business spanned more than four decades and saw him rub shoulders with prominent artists and creators from across the spectrum of the entertainment industry while overseeing the theatrical marketing of more than 200 motion pictures. As a marketing executive, Citron worked at 20th Century Fox, LucasFilm, Marvel, Walt Disney, MGM, Sony Pictures and Universal Studios. His tasks included everything from designing national mall promotions for George Lucas’ “Return of the Jedi” to creating buzz for the Rocky franchise.

His professional life began after the then 16-year old Citron lied about his age to get a job as a page for “The David Frost Show.” Early in his career, Citron was a personal manager and represented Mel Brooks, Anne Bancroft, Dom DeLuise, Larry Gelbart, Richard Dimitri and Sha Na Na.

Citron wrote a memoir about his time in show business entitled “The Elephant Won’t Do Cable!: My Life in Hollywood from Zsa Zsa to Alice Cooper.” The title of the book was derived from his experience on a TV special that Citron was helping to put together for the government of Spain and a show that included performances from the likes of Dionne Warwick and Cat Stevens. Shooting was held up when the agent for one of the performers, an elephant, opted to drive a hard bargain.

“One hour before broadcast, the producer walked into the office with a straight face and announced: the elephant won’t do cable,” Citron wrote. “We all started to laugh, and we kept laughing that kind of laugh that only comes in the absurdity of the moment.”

Citron was also active in philanthropy, founding the Actors Hall of Fame Foundation, a 501 c-3 non-profit foundation that is dedicated to restoring dramatic arts education in schools. The foundation honors lifetime achievement in film, television and theater serving as a conduit to generate new revenues and resources for students, teachers and organizations. Citron was a member of the Academy of Motion Picture Arts and Sciences, and was the founding chairman of the Product Placement Council and an executive board member of the Film Information Council.

Citron is survived by his wife Jill, daughters Rachel and Stacy, son-in-law Ethan and two grandsons Ellis and Miles. As his final gift, Citron donated his brain for research to the Brain Donor Project in hopes of a cure and more support to treat Lewy body dementia.

Biden reaffirms U.S. support for Ukraine in call with Zelenskyy amid Russia fears