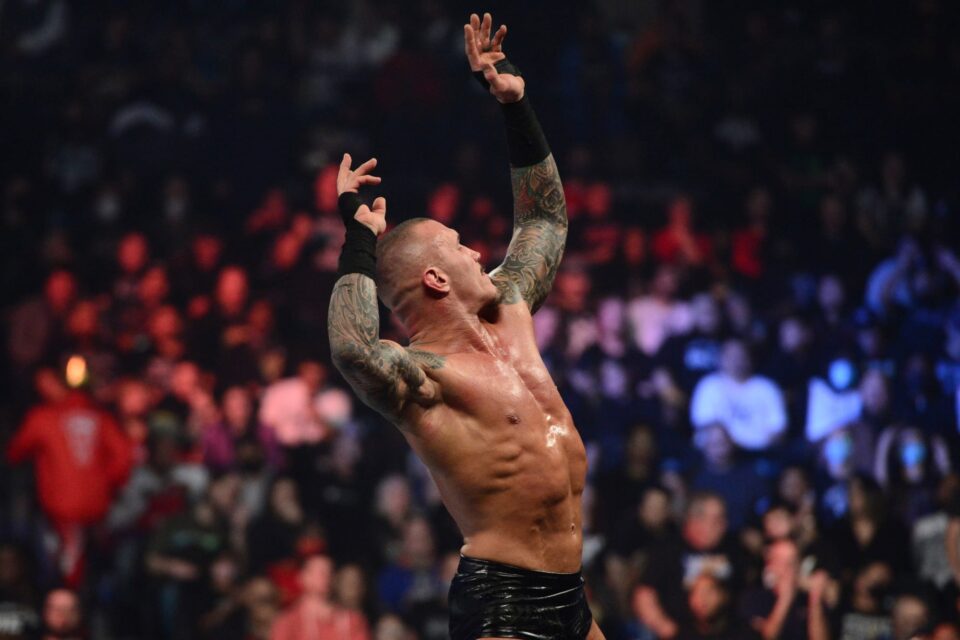 NFL fans saw, perhaps, the most bizarre thing take place on an NFL field. Tampa Bay Buccaneers wide receiver Antonio Brown took off his equipment and left in the middle of the team’s game against the New York Jets. Due to his actions, Brown was released by the team.

There were plenty of memes shared across social media as the Brown debacle went down. WWE superstar and current RAW Tag Team Champion Randy Orton jumped in with a tweet of his own.

Randy Orton trolls Antonio Brown debacle on TwitterFor context, the hashtag is in reference to Orton’s theme song “Voices” by Rev Theory. The main lyrics to his theme are “I hear voices in my head, they council me, they understand, they talk to me.”

In regards to why Brown left the game, head coach Bruce Arians told FOX Sports’ Jay Glazer that he asked the wide receiver to enter the contest, but he refused. After another failed attempt, Arians told Brown to “get out.”

The wide receiver then took off his jersey and shoulder pads, before throwing his gloves and shirt into the stands of MetLife Stadium. From there, he walked across the end zone, waving to the crowd before departing for the locker room.

Once the game ended, the Buccaneers officially released Brown after a tumultuous tenure with the team. Prior to this, Brown had just come off a three-game suspension for submitting a fake COVID-19 vaccine card.

As for Orton, he is coming off a strong victory at WWE Day 1 on New Year’s Day. He and Matt Riddle defended their Raw Tag Team Titles over The Street Profits after hitting Montez Ford with a pop-up RKO.