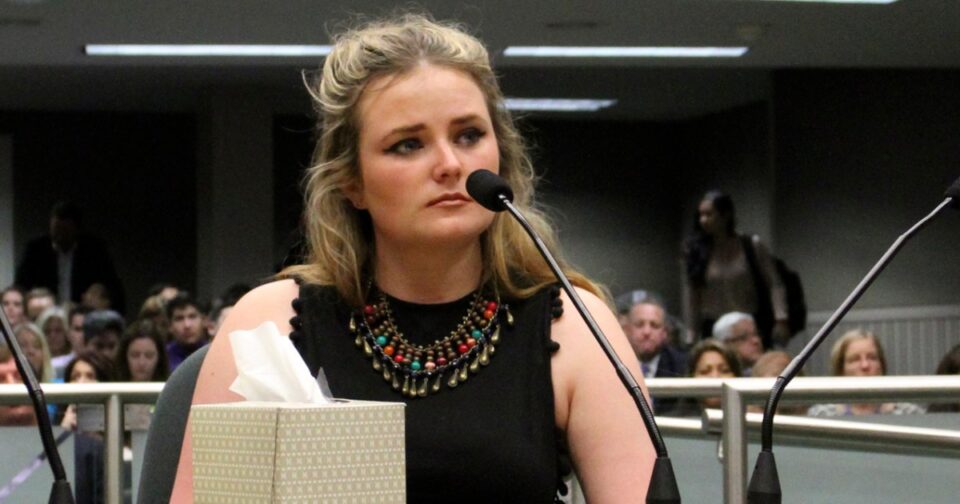 One of the survivors of a 2015 balcony collapse in Berkeley, California, that killed six people has died, according to an online obituary.

Aoife Beary, 27, of Blackrock in south Dublin, “passed away peacefully” on New Year’s Day “after a brave battle with her injuries sustained in the Berkeley balcony collapse,” the obit said.

Five of those killed in the June 2015 collapse were Irish students visiting on temporary work visas. All of them were 21. A sixth victim, who was 22, was from California.

Seven more people, including Beary, were injured badly when the apartment building balcony collapsed as the group was celebrating her 21st birthday.

Investigators determined that the wooden beams supporting the balcony had been decayed by water damage and had been made by a company that had not reported multiple legal claims against it, according to The Irish Times and The Mercury News.

Beary later testified before California lawmakers in support of a bill that would require construction companies to be more forthcoming about legal claims against them.

“Now my birthday will always be their anniversary,” she said in her testimony, according to The Irish Times. “My life has been changed forever.”

“Aoife dealt with the devastating impact of her accident with great bravery and fortitude,” said Joe Carthy, who was the dean of science when Beary got her pharmacology degree at University College Dublin in 2016.

Beary is survived by her parents, siblings and friends, and her wake will be held in Blackrock on Thursday.

“She will be greatly missed by her family and wide circle of friends,” Carthy said.