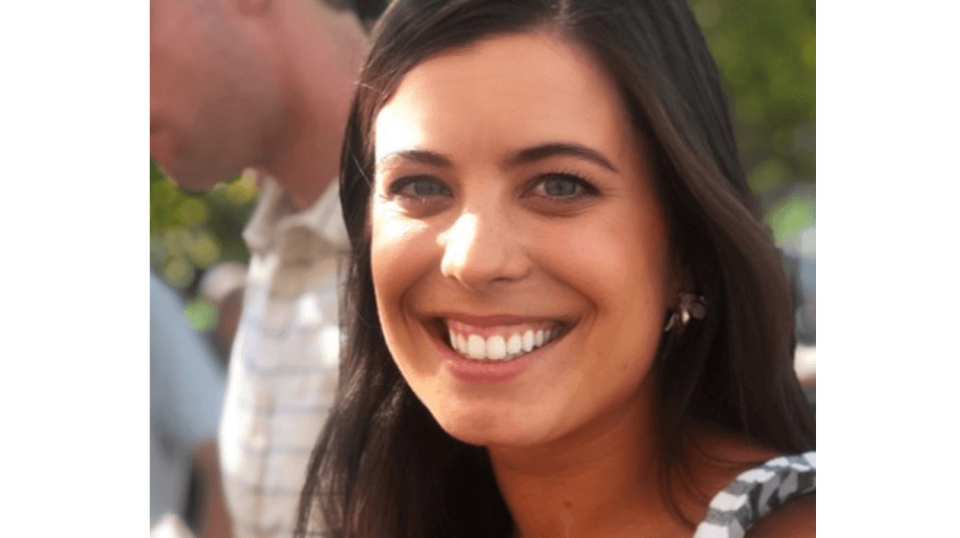 Before there was coins or paper money, there was barter. People got together and traded one thing for another. These exchanges largely disappeared until now.

On The Small Business Radio Show this week, I talked about an amazing adventure where Demi Skipper made 28 trades over 18 months starting with a bobby pin and ended up with a house in Tennessee.

Demi started the trades during the early days of the COVID lockdowns. She had found out that Kyle McDonald was the only other person that had traded a paper clip for a house and “I knew then I had to do it!”.  Demi started with a bobby pin that was worth a penny and targeted women she did not know to make the first few trades.

It started with trading the bobby pin for a set of earrings, then margarita glasses, then a vacuum cleaner and then a snowboard. Demi says her most important trade was the snowboard for an Apple TV; “it was my first electronic item.”

It was an tough journey. Demi estimates that she traded 250,000 messages over the last year mostly on Facebook marketplace with a lot of people saying no; “It was like a puzzle to solve- what did I want next and what would others be willing to trade for?”

Demi’s worst trade was from a Mini Cooper convertible she had for what she thought was a $20,000 necklace; “but what I got was only worth $2,500. I then had to build up to that value again. I eventually traded the necklace for a Peloton bike which was scarce at the time.”

Her most interesting trade was a “Chipotle Celebrity Card” (unlimited Chipotle every day for a year- which is not for sale) for 3 farm tractors. Chipotle was willing to make the trade since they donated a lot of goods to famers.

Listen to her entire amazing interview on The Small Business Radio Show this week.

As a small business expert, Barry Moltz gets owners growing again by unlocking their long forgotten potential. With decades of entrepreneurial experience in his own business ventures as well as consulting countless other entrepreneurs, Barry has discovered the formula to get stuck business owners unstuck and marching forward. As a small business expert, Barry applies simple, strategic steps to facilitate change.

How to Start a Plant Nursery