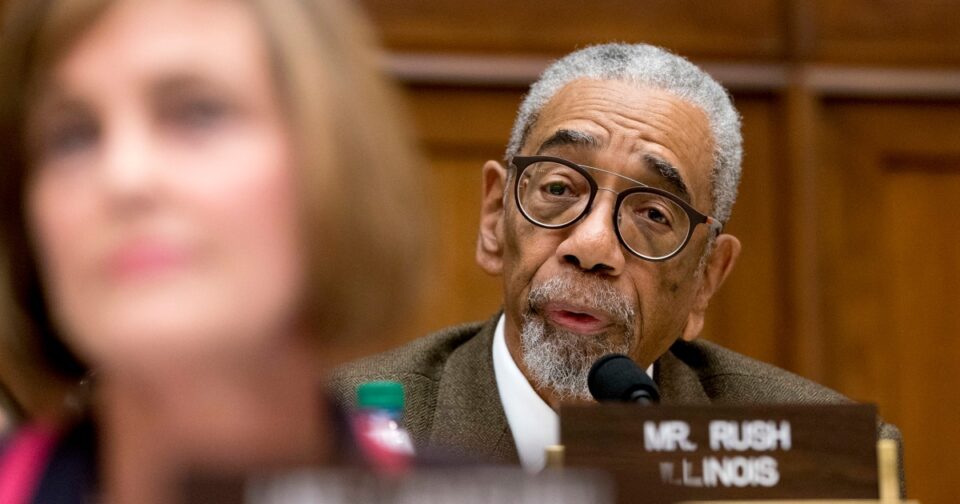 WASHINGTON — Rep. Bobby Rush, D-Ill., is expected to announce Tuesday that he will retire after his 15th term in Congress, making him the 24th House Democrat not to seek re-election this year.

A source close to Rush confirmed his plans late Monday. Rush, 75, a longtime civil rights activist, is expected to make a formal announcement Tuesday at a church in Chicago.

The Chicago Sun-Times first reported Rush’s plans Monday. He told the newspaper that he made the decision in recent weeks and that a conversation with a grandson played a role.

Rush, who is an ordained minister, said he plans to remain active in his ministry and use his life story and experiences to inspire young people.

Rush has represented the 1st Congressional District on the South Side of Chicago since 1993. Before that, he was a Chicago alderman and a co-founder of the Illinois chapter of the Black Panther Party.

Rush holds the distinction of being the only lawmaker to defeat Barack Obama in an election. He bested Obama in a congressional primary in 2000, when Obama was a state senator.

Rush is a member of the House Agriculture Committee and the Energy and Commerce Committee. He was in the news last week when he disclosed that he had tested positive for Covid-19, saying in a pair of tweets that he was fully vaccinated and hadn’t experienced any symptoms.

Rush joins a long list of Democrats who are leaving the House at a time when the party faces significant challenges heading into the midterm elections, when the president’s party typically loses seats.

Some members have said they are bowing out because their seats have become more competitive after redistricting, while others have cited dysfunction on Capitol Hill or satisfaction with their legislative accomplishments. Some lawmakers are seeking positions at the state level or in the Senate.

Rush comfortably won re-election in 2020, with nearly 74 percent of the vote.

Before he held public office, Rush co-founded the Illinois chapter of the Black Panthers and became acting chairman after Fred Hampton and Mark Clark were killed in a police raid in December 1969.