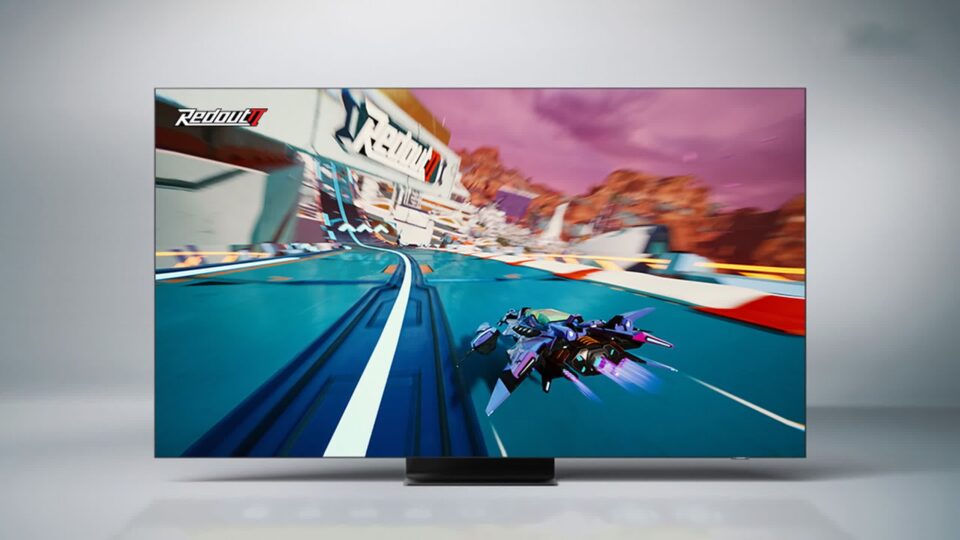 TL;DR: It was only a matter of time before TV makers started baking in cloud gaming support to their latest models. We’ve already seen a smattering of sets with various levels of game-streaming support. Samsung revealed select models of its 2022 lineup have easy access to a few different streaming services, passthrough controller support, and a centralized CEC hub.

On Monday, Samsung gave CES 2022 a sneak peek at some of its upcoming television technology. In addition to three new smart monitors and a reimagined Eco Remote with RF harvesting, a “select” number of 2022 TVs will support Google Stadia, Nvidia GeForce Now, and Utomik game-streaming apps.

The support is part of a feature called “Samsung Gaming Hub” and will make it easy to sign into and play your cloud gaming accounts. The company first hinted at the hub in an October SDC21 keynote. The hub features quick access to any gaming systems connected to the TV. Leveraging HDMI-CEC (Consumer Electronics Control), you’ll be able to power up your device and switch to the correct input automatically right from the hub.

Modern sets have had HDMI-CEC for a while now, but Samsung appears to be streamlining the experience. The firmware reportedly has passthrough controller inputs for PlayStation and Xbox gamepads, meaning players can play using a single controller on any supported console or cloud gaming platform.

Samsung could not confirm if the sets had 4K cloud-streaming support, just saying that it was working with other companies to offer the best experience possible.

“We are working with partners to bring their best levels of service to our platform,” Samsung’s Gaming Product Director Mike Lucero told The Verge. “We will be announcing details as we get closer to launch.” Lucero also implied that the hub might come to older models, but Samsung is concentrating on its 2022 TVs for now.

Our best illustrations of 2021