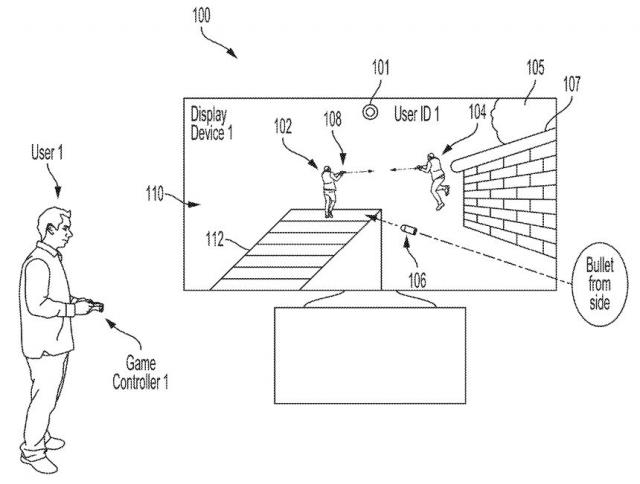 Sony Interactive Entertainment has filed for a new patent on June 26, 2020 that wasn’t published until December 30, 2021. The patent is called “Systems and Methods for Coaching a User for Game Play” and it describes a method for a self-coaching interface.

The system can be used to “to reduce frustration of players of various game genres in learning a new game.”

View images of the patent below:

EOne, Nordic Entertainment Sign Library Deal for Drama Slate, Including ‘Into the Badlands’