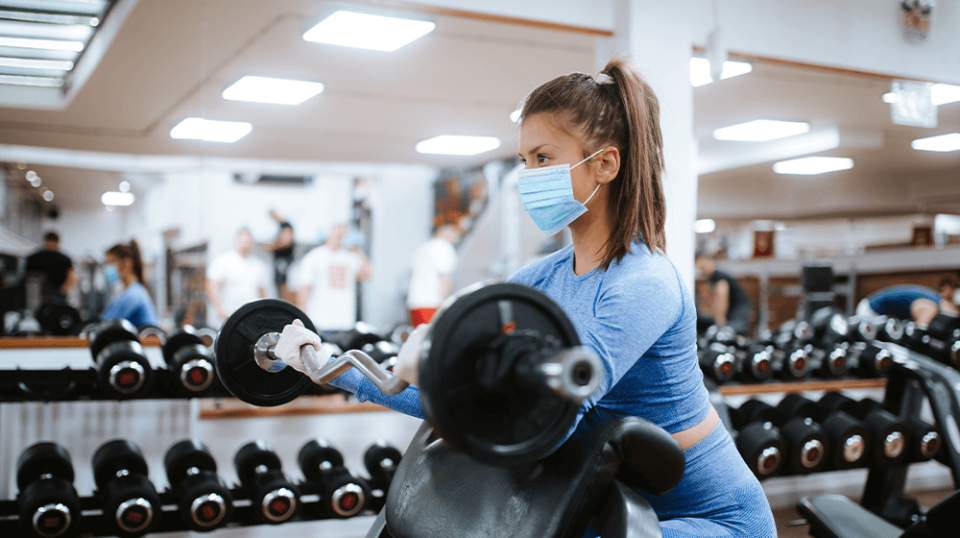 A small business owner has criticized the recent mask mandates implemented by local politicians in California.

As reported by Fox Business, Adam Kovacs owns and operates the Sonoma Fit in California and spoke on the ‘Cavuto: Coast to Coast’ feature to say that the mask mandates are damaging his business and that he doesn’t trust the ‘inconsistent’ coronavirus guidelines.

Speaking to Fox Business, Kovacs expressed his frustration with the mask mandates, saying: “We were permanently closed for ten months. I was not allowed to operate. Even after those ten months, we were allowed to open with severe restrictions, masks and capacity limits. I mean, it’s 22 months in.”

Kovacs had earlier stated that the fitness industry and gyms are the only ones who are ‘really dealing with all the repercussions’ of the mask mandates he described as never-ending and frustrating.

It was in late December that the California Health and Human Services Secretary Dr. Mark Ghaly announced a new indoor mask mandate due to the significant increase in Coronavirus cases. The new mandate applies to both the vaccinated and unvaccinated.

The New York Times has reported a 522% increase in Coronavirus cases over the last two weeks in California, with a daily average of 52,855 cases.

Kovacs also discussed the inadequate grant that his business received, which was $25,000 against his $2m-plus annual operating costs. He also described how he has been frequently reaching out to politicians and pleading for them to understand the impact such mandates have on his and other similar businesses.

“I have fought like every day, literally every day. I was trying to make as much noise as I could,” said Kovacs, although he has concluded that politicians ‘do not understand business’. He noted that popular sports with thousands of spectators have been allowed to continue, with the strict guidelines only applied to small businesses like his own.

Kovacs also made a good point about health and safety measures, saying: “Nobody’s talking about educating the public about playing an active role in actually maintaining good health. Unfortunately, our industry – which is in business to keep the public healthy, let’s be very clear – is the only business that is really impacted by this.”