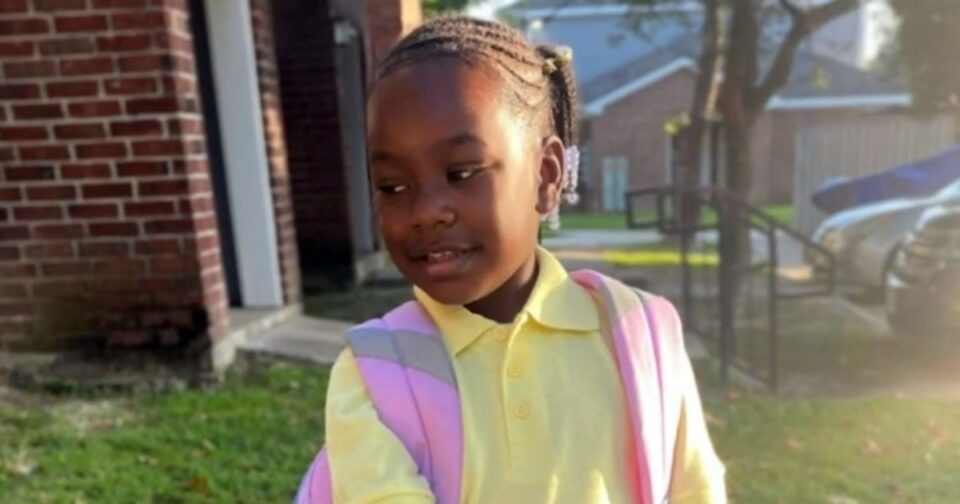 George Floyd‘s 4-year-old niece was shot on New Year’s Day as she slept in her bed, family members said. And the Houston Police Department has opened an internal probe into its “delayed response” to the shooting.

Several shots were fired into an apartment just before 3 a.m. on Saturday while four adults and two children were inside, police said in a statement Tuesday.

One of the children, identified by relatives as Arianna Delane, was struck in the torso, police said.

Family drove her to a hospital, where she underwent surgery, relatives said, adding that she is stable.

Police said there was no suspect description or motive in the shooting at this point.

“My daughter jumped up and said she had been hit,” he said. “I (saw) the blood, the bleeding, and I grabbed her.”

Derrick Delane said his wife drove them to the hospital.

“She’s healing very fast. The last time I checked on her, she was breathing on her own. She was doing really great,” he said.

Houston Police Chief Troy Finner said he had opened an internal affairs investigation into the department’s handling of the shooting.

“I am aware and have concerns regarding the delayed response time in this incident and have initiated an Internal Affairs investigation,” Finner said Tuesday in a separate statement.

“I ask the city continue to pray for this child’s full recovery and assist in providing information that would lead to the arrest of the suspect or suspects responsible,” he said.

Arianna had attended demonstrations held in honor of Floyd, who died on May 25, 2020, after then-Minneapolis Police Officer Derek Chauvin knelt on his neck for 9 1/2 minutes while detaining him.

Floyd’s death sparked protests and demonstrations around the world against racial injustice and police brutality. Chauvin was convicted of murder in Floyd’s death last April.

Police are urging anyone with information on the case to contact the department’s major assaults and family violence division at 713-308-8800 or Crime Stoppers at 713-222-TIPS.