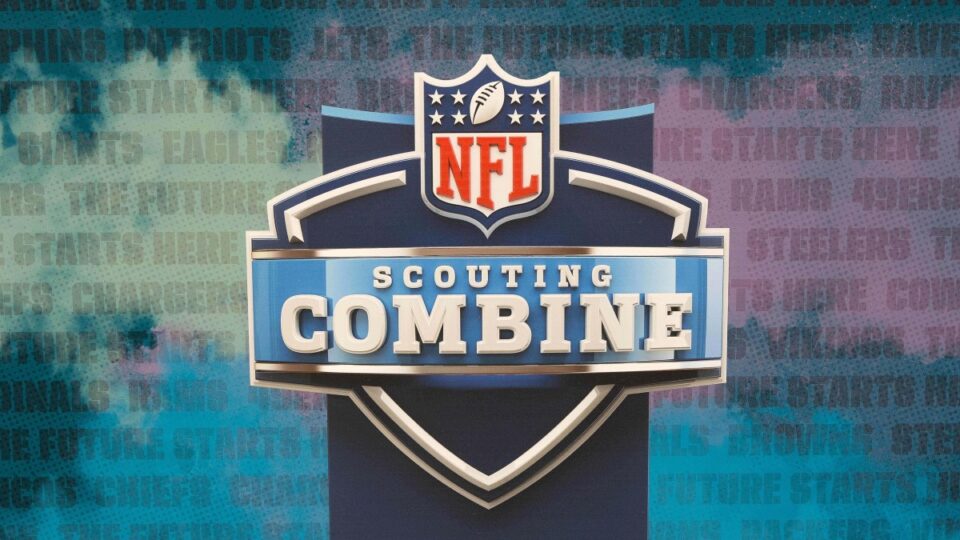 The NFL has issued a warning to teams that they could lose a draft pick and face significant fines if club representatives conduct themselves unprofessionally in interviews with draft prospects.

In a memo obtained by the AP that was sent to clubs on Wednesday, the league said a team would forfeit a draft pick between the first and fourth round and be fined a minimum of $150,000 if it’s determined a club representative displayed conduct that is “disrespectful, inappropriate, or unprofessional” during an interview. Fines and/or suspensions of individual club employees also could be imposed, according to the memo.

The league also plans to eliminate the Wonderlic test for prospective players, and it is revising some of its scouting combine drills to better simulate game-related movement. Wide receivers and tight ends will run crossing routes instead of wheel routes, and running backs will run option routes instead of corner and post-corner routes.

The league reminds teams annually ahead of the combine that federal and state laws as well as the collective bargaining agreement between the league and the NFL Players Association prohibits discrimination based on various factors, including race, color, disabilities, religion, sexual orientation, national origin and marital status, and questions on these subjects are off limits. This is the first time the NFL has threatened specific accountability measures if draft prospects are asked about any of these subjects.

“All clubs should ensure that prospective draft picks are afforded a respectful and professional NFL environment — one that is consistent with state and federal law and our shared commitment to respect, diversity and inclusion,” the memo states. “The same is true of free agents whom your club may consider signing. It is also important for your club to reinforce to prospective players the value your club places on character and the standards of conduct expected of everyone associated with the NFL.”

The NFL has been seeking ways to improve the professional and medical experience for draft prospects at the combine.

Prospects are encouraged to report offensive conduct without retaliation.

Over the past several years, there have been occasional reports of inappropriate questions being asked of draft prospects.

In 2010, then-Miami Dolphins general manager Jeff Ireland apologized to Dallas Cowboys first-round draft pick Dez Bryant for asking during a pre-draft visit whether his mother was a prostitute.

In 2016, then-Atlanta Falcons coach Dan Quinn apologized to Eli Apple because one of his coaches asked the cornerback his sexual preference.

In 2018, former LSU running back Derrius Guice said one team at the combine asked about his sexuality and another inquired if his mother was a prostitute.

“I can remember sitting in a dark room with a huge spotlight,” Watson told the AP last year. “There’s a seat there like you’re being interrogated for a crime and all the front-office staff is in the back in the shadows and you can’t see them. The guy grabbed my wrist and he’s like: ‘I can feel your pulse, so I know if you’re lying to me. Have you ever smoked marijuana?’ I said: ‘No.’ I really hadn’t. I’ve never smoked. He said: ‘I think you’re lying. I can feel your pulse. Are you lying to us?’ I said: ‘No, I’m not.’

“So for a minute, I thought I actually did smoke marijuana and maybe I need to confess to a crime that I didn’t commit. But these sorts of tactics that are happening at the combine and that are not being monitored definitely need to be done away with.”

The league has now taken strong steps to ensure draft prospects aren’t embarrassed or offended during interviews and medical evaluations.

“These student-athletes should be celebrated, not humiliated,” said Vincent, the league’s executive vice president of football operations and a former five-time Pro Bowl cornerback.

From a medical standpoint, prospects will have one orthopedic examination onsite as opposed to multiple ones in the past. Also, medical interviews will be conducted virtually before the combine.

The combine will be held in Indianapolis again this year, but it could be moving to a new city for 2023-24. Indianapolis, Dallas and Los Angeles are bidding for the right to host the combine the next two years.

Peter O’Reilly, the NFL’s executive vice president of club business and events, said a decision on the next host city is expected in May.

“Our fan base is so amazing and interest in the combine gets greater and greater every year,” O’Reilly said. “That ties to interest in the draft so the opportunity to find ways to elevate this whole post-Super Bowl window and lead into the next year is high in our mind.”

Expanding media coverage with more prime-time workouts and enhancing the fan experience are among the league’s goals.

“At its core, the combine is and always will be a football evaluation event and medical evaluation event for the clubs, but there is such intense fan interest that we’re spending a lot of time thinking about the evolution of that,” O’Reilly said. “It’s become a significant media event. … As we head into Indy this year and then beyond, we’ll continue to find ways to make it more accessible to fans given the massive interest in the intersection of college and the NFL at its best.”