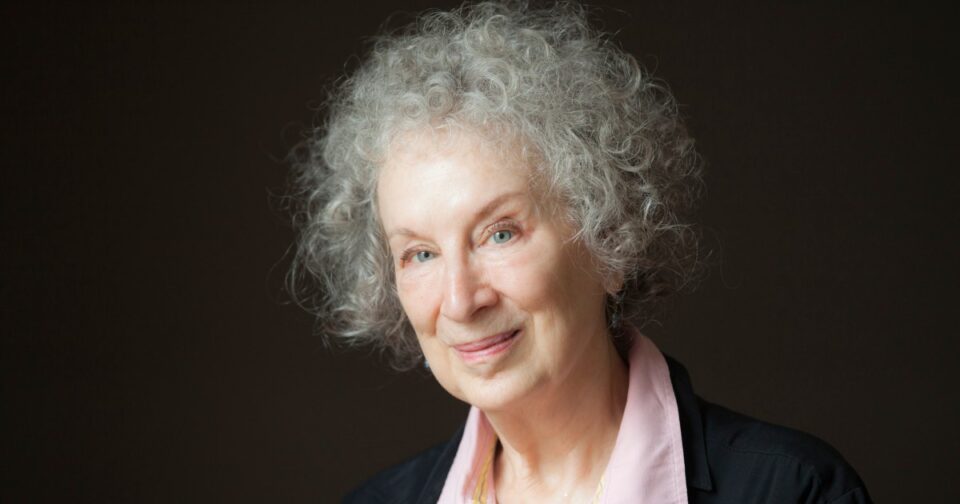 Federal agents in the U.S. arrested an Italian citizen on Wednesday and accused of him running a years-long scam in which he allegedly stole valuable unpublished literary manuscripts, officials said.

Filippo Bernardini, 29, was picked up at John F. Kennedy International Airport in New York City and charged with alleged identity theft and wire fraud in the scheme to “fraudulently obtain hundreds of prepublication manuscripts of novels and other forthcoming books,” according to an indictment secured by federal prosecutors.

Bernardini, a London resident, registered more than 160 websites and email addresses “to impersonate individuals involved in the publishing industry to gain surreptitious access to these materials,” the indictment said.

In building the fraudulent domains to look like literary talent agencies, publishing houses and scouting outfits, Bernardini would come close to using those well-known names but deploy strategic typos that wouldn’t be easily spotted — such as using lower case “r” and “n” where the letter “m” would be in an entity’s name, according to the indictment.

While the court document didn’t name any victims, it said Bernardini allegedly fooled a Pulitzer Prize-winning author in September 2020 and scored that writer’s unpublished work by “impersonating a well-known editor and publisher.”

Bernardini is an Italian citizen who works as a rights coordinator for “a major, international, U.S.-based publishing house,” according to the indictment.

A representative for Simon & Schuster confirmed the suspect is an employee of the famed New York City-based publisher.

“We were shocked and horrified to learn of the allegations of fraud and identity theft by an employee of Simon & Schuster UK. The employee has been suspended pending further information on the case,” Senior Vice President Adam Rothberg said in a statement to NBC News on Thursday.

“The safekeeping of our authors’ intellectual property is of primary importance to Simon & Schuster, and for all in the publishing industry, and we are grateful to the FBI for investigating these incidents and bringing charges against the alleged perpetrator.”

The leak of unpublished material could potentially derail projects and cost writers and publishers millions of dollars — though the indictment against Bernardini didn’t detail what, if anything, he did with the stolen material or shine any light on a potential motive.

“Unpublished manuscripts are works of art to the writers who spend the time and energy creating them. Publishers do all they can to protect those unpublished pieces because of their value,” FBI Assistant Director-in-Charge Michael Driscoll said in a statement.

“Mr. Bernardini was allegedly trying to steal other people’s literary ideas for himself, but in the end he wasn’t creative enough to get away with it.”

The ongoing fraud was known within the publishing word, the New York Times reported, with such high-profile and celebrity writers like Margaret Atwood and Ethan Hawke having been targeted. But there’s no evidence the stolen works ever ended up on the black market or offered for ransom, the newspaper said.

It wasn’t immediately known Thursday if Bernardini had hired a defense attorney.

“Filippo Bernardini allegedly impersonated publishing industry individuals in order to have authors, including a Pulitzer prize winner, send him prepublication manuscripts for his own benefit,” U.S. Attorney Damian Williams said in a statement.

“This real-life storyline now reads as a cautionary tale, with the plot twist of Bernardini facing federal criminal charges for his misdeeds.”

Matthew Mulligan is a reporter for NBC News’ Social Newsgathering team based in London.

Elmo’s feud with a pet rock has consumed the internet