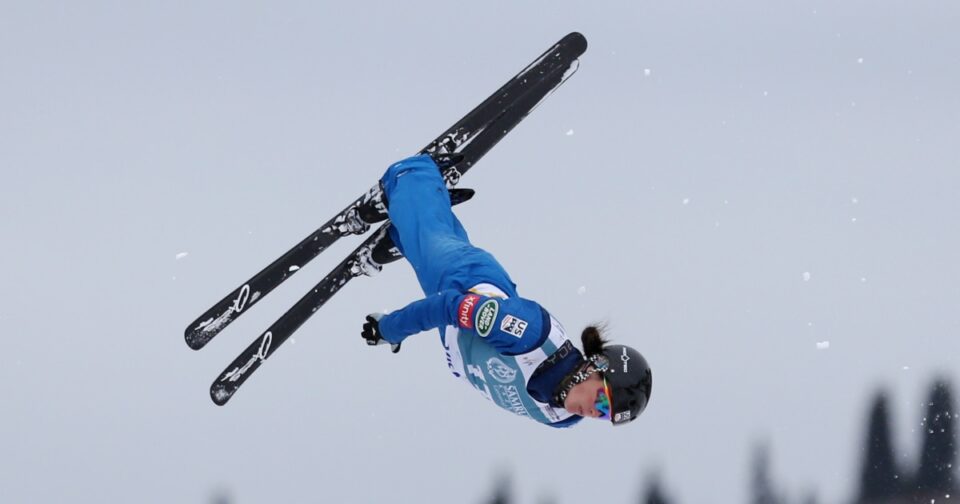 ATLANTA — Two men have been arrested after skis and other equipment belonging to a U.S. National Ski Team member were stolen in Atlanta, police said.

Dani Loeb and her supporters have been pleading for the thieves who stole her gear to return it, saying the $1,600 skis give her the best possible chance to qualify for the Winter Olympics that begin Feb. 4 in Beijing.

The skis — along with U.S. ski team bags, a uniform, her helmet and other gear — were stolen from her mother’s pickup truck in a parking deck off Peachtree Street on Dec. 15, The Atlanta Journal-Constitution reported.

The men were arrested Tuesday and charged with criminal trespass and entering an automobile with the intend to steal.

Loeb is now waiting to hear from Atlanta investigators whether the specially made skis were recovered, the newspaper reported.

Loeb, a 20-year-old former gymnast, has been on the national ski team for two years and competes in aerial freestyle.

Her hometown is listed as Pintlala, Alabama, a small community near Montgomery, according to her biography at the U.S. ski team’s web site. She was competing with an elite gymnastics team outside Dallas when she got involved in aerial skiing through a friend.