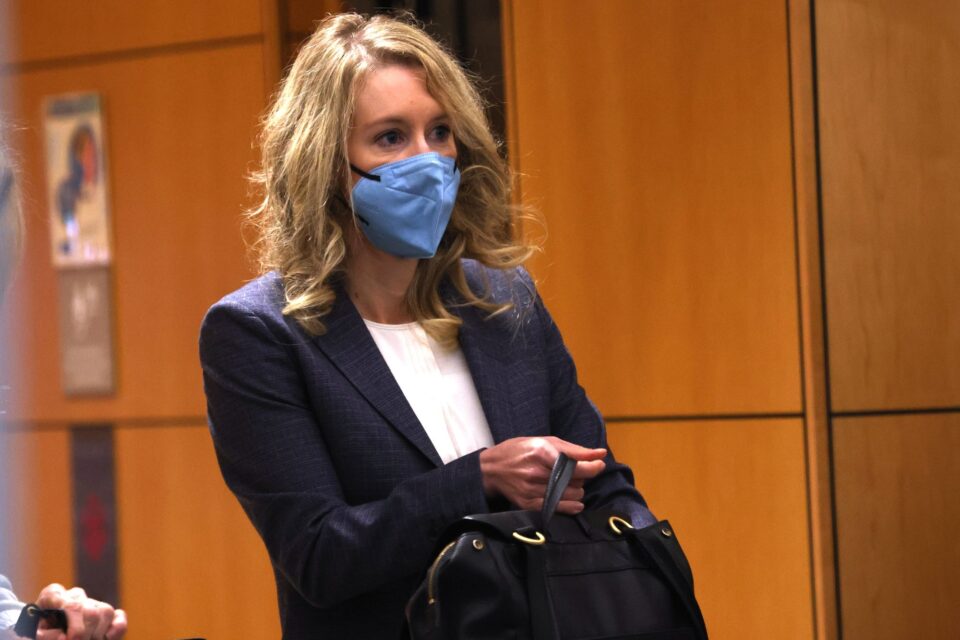 Opinions expressed by Entrepreneur contributors are their own.

Elizabeth Holmes, Theranos founder and chief executive, is one of the most notorious entrepreneurs of her generation. She ascended the ranks of Silicon Valley quickly, and at a young age, principally because of what was thought to be her company’s breakthrough blood testing technologies. However, as rapidly as her achievements and accolades came, they diminished when she and Theranos were suspected of fraudulently describing company capabilities, and eventually charged with crimes. At this writing, she’s still standing trial for wire fraud and conspiracy to commit wire fraud, and rested her defense on December 8, 2021, nearly four months after proceedings began.

Even as her fate remains in the hands of jurors, there are takeaways highlighted in the trial that other entrepreneurs can apply.

1. Use automation with care

Holmes testified on the stand that she thought, if her company could automate the blood sampling process using Theranos devices, the result would be to “reduce the error associated with traditional lab testing”. However, one of the critical issues was that testing equipment required a specific volume of blood to operate; given Holmes’s insistence on a simple prick of blood sample as among its key advancements, its samples would then have to be diluted, resulting in varying degrees of accuracy.

Though automation is nothing new in order to streamline efficiencies, it requires quality assurance and assessment. For entrepreneurs, this means customized solutions and genuine interactions, two of the factors consumers and clients today look for when working with a new company, buying a product or signing up for a new service. Automation in apps, CRMs, or any other type of tool designed to make business easier may have a dazzling effect, but entrepreneurs must assiduously test for effectiveness over time and discontinue/adapt its use when needed.

It’s not uncommon for top executives to focus on high-level areas like strategy and growth, leaving day-to-day operations to other leaders. However, true responsibility at every level remains with the person in charge. As the chief executive and founder, Holmes had a moral and fiduciary duty to protect the company and stand good on its claims. To plead ignorance of where it was failing may have had some truth, but every leader must be prepared to take the good with the bad and be honest in declaring both.

Though entrepreneurs often start out working solo, as they begin to grow a business, it’s common to add assistants, contractors and vendors to the mix. It’s important to carefully vet these professional relationships and receive regular reports about productivity as well as problems. It certainly takes putting trust in others to reduce micro-managing, but when a business plan, service or product fails, it ultimately falls backs on the owner, who should prepare accordingly.

When Holmes decided to testify at the trial, the resulting testimony was notable for its deficit of finding fault in herself. Though it remains to be seen whether this strategy will pay off, professional self-accountability is essential. Entrepreneurs must be ready to be held accountable when mistakes are made. By owning up to mistakes and taking appropriate steps to correct them, reputation and credibility among clients and other relationships is bolstered.

Related: 8 Ways to Stay Accountable With Your Goals

4. Avoid placing blame on others

When things go wrong, one of the most common reactions is directing blame elsewhere. Whether by claiming unawareness of events or finding a scapegoat (as Holmes did in Ramesh Balwani, Theranos’s former COO), placing blame doesn’t resolve the problem and in many instances makes matters worse. Unflinching integrity in this sphere goes hand-in-hand with learning how to take accountability, and helps assure that mistakes are remedied well.

In Holmes’ case, the intent to defraud holds serious weight and could result in up to 20 years in federal prison and millions of dollars in fines. At the root of the charge is a lack of integrity that can affect any entrepreneur. When misrepresenting themselves or their services — offering more than they can actually produce or coming up short on project expectations — clients inevitably wind up less than satisfied with the result. Shortcutting clients may not feel like an intent to defraud, it’s not far off. As an entrepreneur, it’s crucial to build a good brand, both online and off, and with that comes honesty and the ability to stand by actions (or inactions) and make corrections as needed along the way.

How to Evaluate Your Company’s Carbon Risk