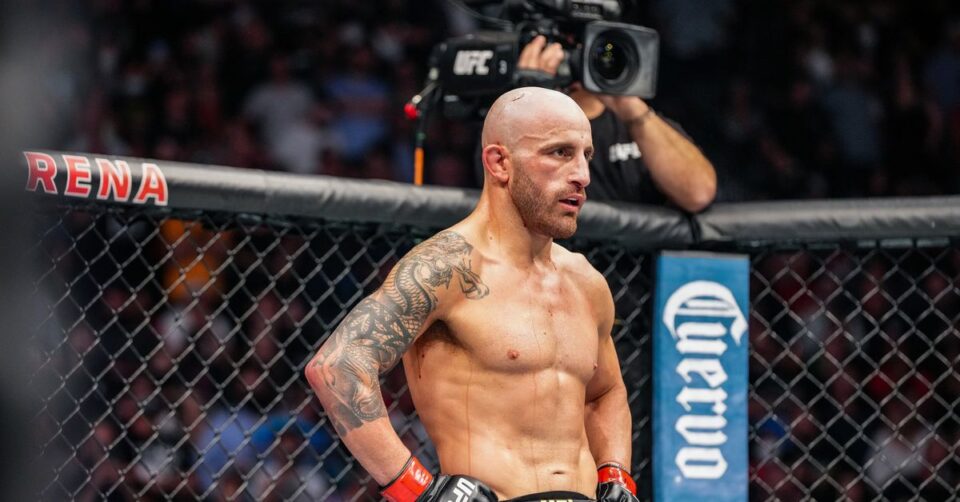 According to the oddsmakers, it’s Alexander Volkanovski and Petr Yan who will soon see their hands raised against their rivals.

Volkavanoski and Yan both opened as betting favorites in their respective rematches with Max Holloway and Aljamain Sterling, which are set to take place at UFC 272 on March 5 at T-Mobile Arena in Las Vegas. Opening lines provided by SportsBetting.ag.

UFC featherweight champion Volkanovski, who already holds a pair of decision victories over Holloway, opened as a -150 favorite and as of Thursday morning that line has crept up to -190. In their second clash at UFC 251 in July 2020, Volkanovski won a narrow split decision, a verdict that was not without controversy.

Yan opened as an even bigger favorite over Sterling at -275 and that line has moved up to -310. He won an interim bantamweight title with a thrilling decision victory over Cory Sandhagen at UFC 267 this past October. In his first meeting with Sterling seven months prior, Yan was up on two of the judges’ scorecards heading into the fourth round where he landed an illegal knee that resulted in his disqualification and the forfeiture of an undisputed championship to Sterling.

Holloway and Sterling are currently underdogs at +165 and +260, respectively.

See the opening and current odds from SportsBetting.ag:

‘Jake Paul has nothing to gain’

Kurt Busch predicts Johnson will shine on ovals in IndyCar