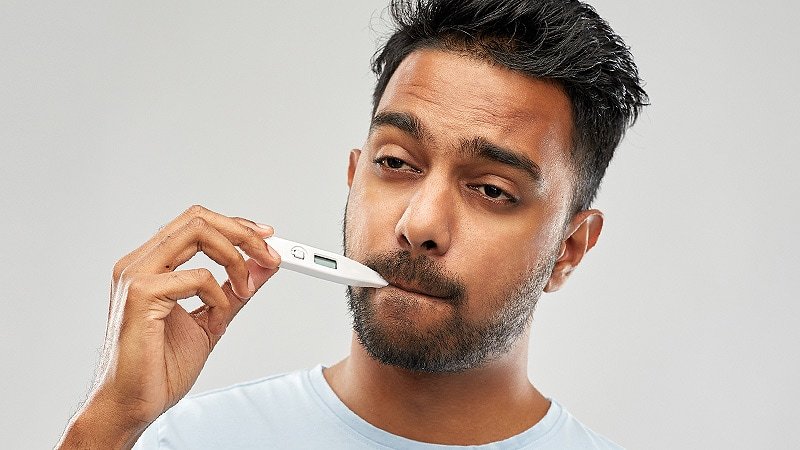 Health authorities in California, Texas, and Kansas have reported cases of “flurona,” in which people have seasonal flu and COVID-19 at the same time.

The first known case was detected in Israel, but until this week no cases had been reported in the United States.

“This is the first one that we’re aware of,” Steve Farzam, chief operating officer of 911 COVID Testing, told The LA Times. “In and of itself, it’s not overly concerning; however, it is concerning and can be problematic for someone who has pre-existing medical conditions, anyone who is immunocompromised.”

The teen and his family of five had just returned from vacation in Cabo San Lucas in Mexico. All said they tested negative before the trip, but they tested again when they got home because one of the children had a runny nose, Farzam said.

The boy, who had not been vaccinated for COVID or the flu, doesn’t have serious symptoms and is recovering at home.

In Houston, a 17-year-old boy, his siblings, and his father felt sick a few days before Christmas and went in for testing, TV station KTRK reported. The teen tested positive for both the flu and COVID.

“I ended up getting tested the day before Christmas for strep throat, flu and COVID,” the teenager, Alec Zierlein, told KTRK. “I didn’t think I had any of the three. It felt like a mild cold.”

Health officials reported Wednesday that a flurona case was detected in Hays, KS., TV station WIBW reported. The patient was being treated in the intensive care unit. No other details were provided.

In Israel, flurona was first found in an unvaccinated pregnant woman at Rabin Medical Center in Petach Tikva, according to The Times of Israel . She tested positive for both viruses when she arrived at the medical center, and doctors double-checked to confirm her diagnosis.

The woman had mild symptoms and was released in good condition, the news outlet reported.

Public health officials in Israel said they are concerned that an increase in both viruses at the same time could lead to many hospitalizations.

The Times of Israel: ” ‘Flurona’: Israel records its first case of patient with COVID and flu at same time”

Self-Driving Vehicles Are Here—If You Know Where to Look