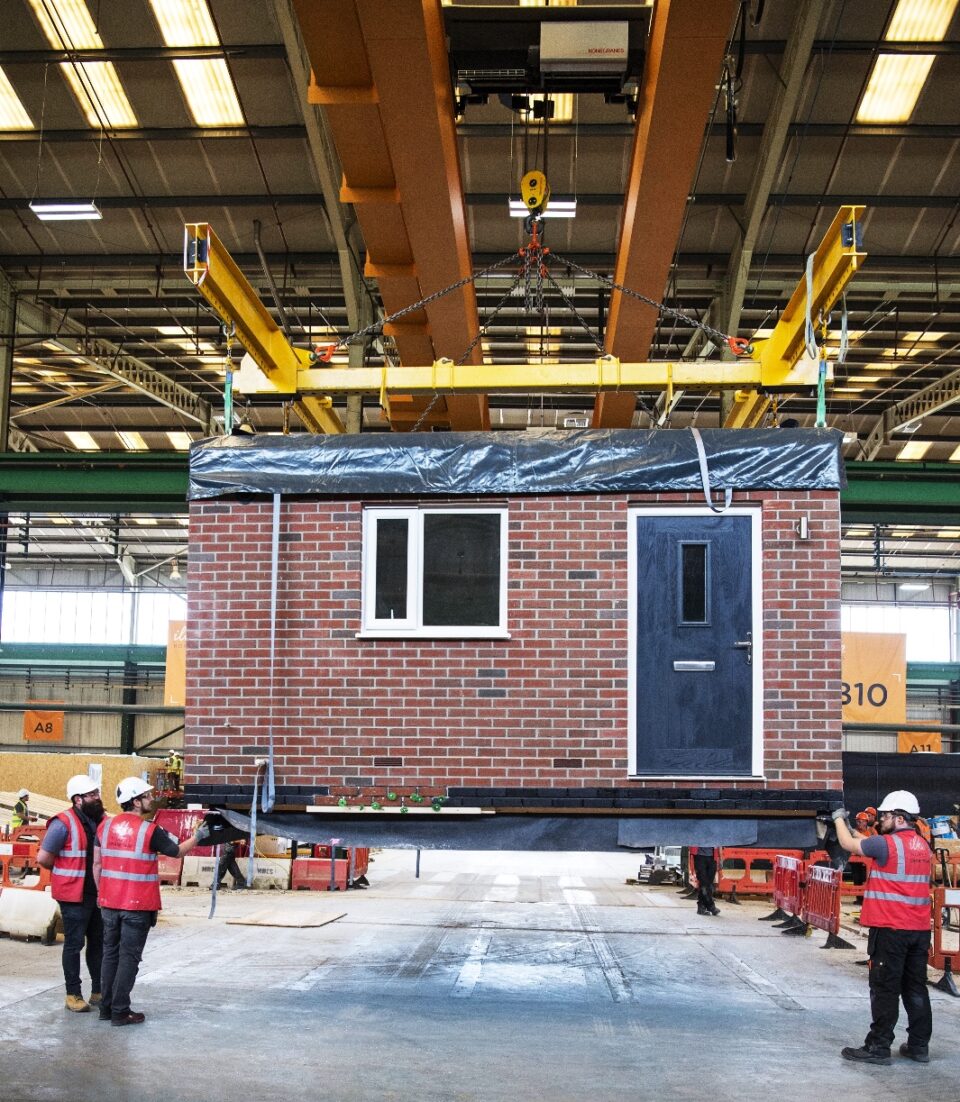 Ilke Homes produces volumetric modular houses in a factory outside Knaresborough in North Yorkshire and transports them ready-built on the back of lorries to sites around the country. It was set up by private equity firm TDR Capital in 2017 with aspirations to be a Top 10 volume house-builder in the UK.

This was the company’s third full year of operations. Over its first three years, Ilke Homes has generated less than £24m in turnover and lost, in aggregate, £88.7m before tax.

It remains positive, however, and expects to turn a corner.

“The scale of our new business pipeline is such that the company expects to achieve a positive Ebitda trajectory during the next financial year,” said chief executive Giles Carter.

This is despite growth plans receiving a setback in spring 2020, when the Covid-19 crisis emerged. Ilke put 518 employees on furlough. From June 2020 the factory was gradually brought back into production, operating on a single shift pattern. Restructuring was needed, resulting in 122 redundancies in the summer.

During the year, investment by the original shareholders was supplemented by further financial contributions of £10m from Places for People and £30m from the government, via Homes England. After the year end, in May 2021, Homes England injected a further £30m in the form of a matched equity loan facility, due for repayment in June 2024.

So far, investors are keeping faith, it seems. Giles Carter writes in the accounts: “The directors have received confirmation that the controlling party TDR Capital LLP, in its capacity as manager of various investment funds, which are the ultimate controlling shareholder of the company, intend to provide or arrange for the provision of financial support to the company and group should it be so required in order to meet its reasonably incurred obligations.”

An Ilke Homes spokesperson was even more upbeat. Commenting on the results, they said: “Our FY21 results from March 2020 to March 2021 were impacted by the full force of the  pandemic, including multiple lockdowns. Despite this, the business continued to grow on all metrics and by the end of March 2021 returned to full growth. Since the end of 2021’s financial year in March, Ilke Homes has achieved a contracted order book that exceeds £300m and a total pipeline of over 3,000 homes, putting the business on par with some of the UK’s largest developers.

“Post-financial year, Ilke Homes secured additional funding of £60m to support its growth as it scales up delivery from hundreds of homes per year to thousands, to meet identified demand for affordable and sustainable homes across the UK. Our commitment to innovation requires upfront capital expenditure, as we accelerate the introduction and harnessing of new technologies to produce homes that are better for the environment, developers and consumers and built at a faster pace than traditional housebuilding.”

Got a story? Email news@theconstructionindex.co.uk

First ‘Flurona’ Cases Reported in the US