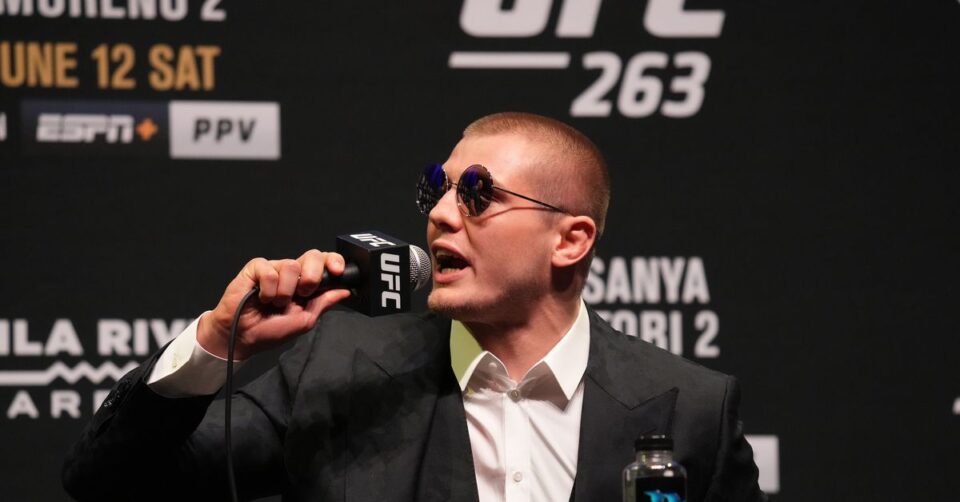 UFC middleweight Marvin Vettori is the latest fighter to call out Jake Paul, with ‘The Italian Dream’ challenging the 5-0 YouTube boxer to a sparring match at his gym.

Vettori labeled Paul ‘fake’ in light of the latter’s comments about potentially signing with the UFC if Dana White increases fighter pay and offers long-term medical care to his fighters.

“Hei Fake Paul @jakepaul let’s set up a sparring,” Vettori posted on Twitter. “I’ll match any bet you want. You claim anybody, anytime, anywhere but you won’t go further then 6 rounds I promise you that. Put your nuts on the table, I wanna feel if you can really box. #FakePaul #theitaliandream”.

Paul made his boxing debut in 2020 and has won all but one of his five fights via knockout. He has yet to fight a professional boxer, however, but holds impressive KO wins over two former MMA champions in Ben Askren and Tyron Woodley, most recently KO’ing the latter at a Showtime Sports event on Dec. 18.

Vettori, on the other hand, re-cemented his status as one of the best middleweights in the world with a unanimous decision win over a very game Paulo Costa at UFC Fight Night 196. He is currently #2 in the UFC middleweight rankings.

‘Jake Paul has nothing to gain’