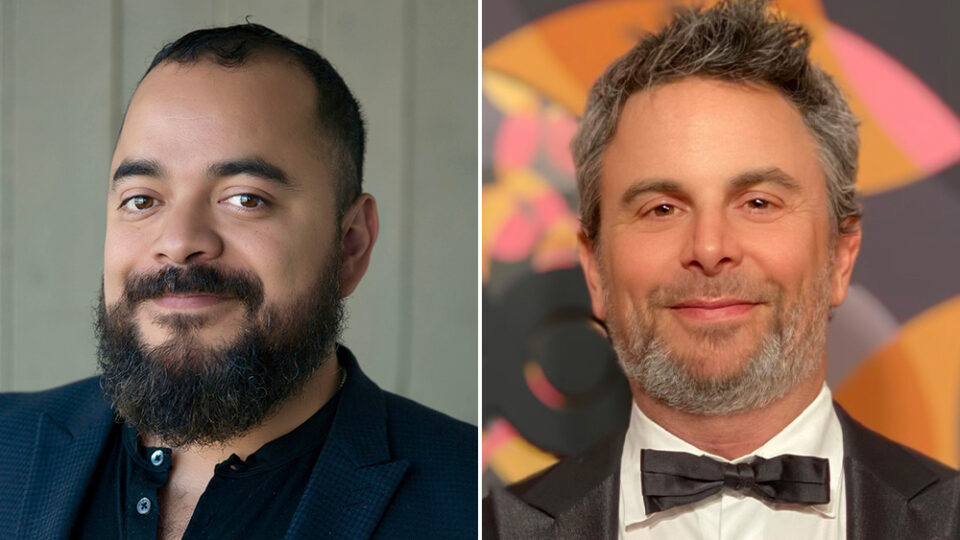 EXCLUSIVE: Sony Pictures Entertainment has signed an overall deal with the writing and producing team of Eduardo Cisneros and Jason Shuman under their new production arm, RaqMar Entertainment.

The new entity will focus on writing and producing with a multicultural emphasis for the theatrical market. They will also cultivate up-and-coming talent by mentoring new voices from the U.S. and international/bilingual markets.

“It is critically important to us to tell stories that subvert negative stereotypes and embrace cultural specificity in an authentic way, and we are grateful to Sony Pictures for their robust support in helping us to achieve that goal,” said Cisneros in a statement to Deadline. “Our company name, RaqMar, signifies convergence and we are honored to be in a place where underrepresented points of view meet storytelling with a global theatrical appeal.”

On the TV front, the pair co-wrote and executive produced Acapulco for Apple TV+.

“Eduardo and Jason deeply understand how to identify and execute relatable and broad audience ideas uniquely through a multicultural lens,” said Sanford Panitch, President, Sony Pictures Motion Picture Group. “They are a triple threat as writers, producers, and mentors of young talent.”

Up next, Cisneros and Shuman are writing a remake of the 80’s classic film Short Circuit with Spyglass Media Group and are working on film projects for Sony Pictures and Paramount.

Additionally, they are in post-production on the film drama To Leslie, starring Andrea Riseborough and Allison Janney for director Michael Morris. Their film The Obituary of Tunde Johnson, which had its world premiere at TIFF 2019 and was the directorial debut of Ali LeRoi, can currently be streamed on Hulu.

Sony Has ‘Nothing Further to Announce’ on PSVR2 Backwards Compatibility