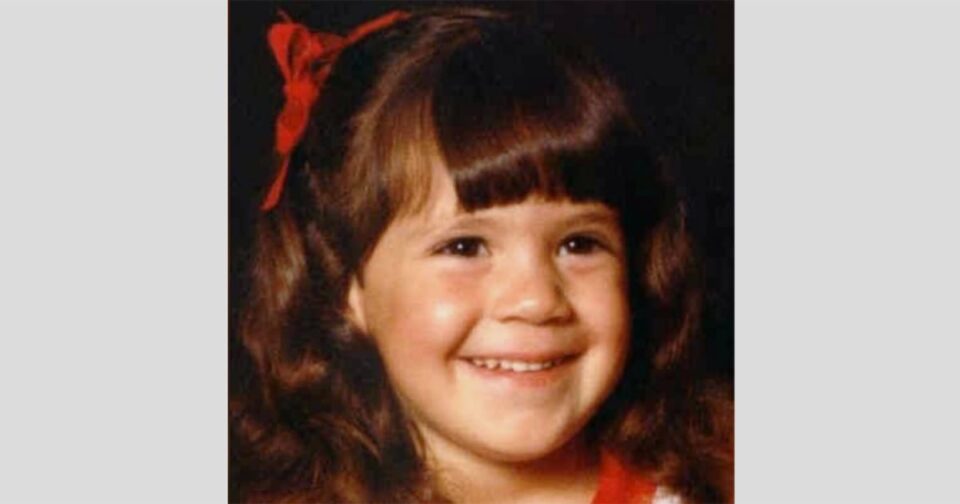 A North Carolina man was accused Thursday of kidnapping and killing a 4-year-old girl who vanished from her South Carolina home 35 years ago, authorities said.

Thomas McDowell, 61, faces charges of murder, kidnapping and first-degree burglary in the 1986 disappearance of Jessica Gutierrez, the Lexington County Sheriff’s Office said in a news release.

McDowell was arrested after state and local investigators conducted 125 new interviews and reviewed thousands of pages of case files, the department said. The FBI was also involved in the investigation.“Because of the work we did, coming together as a team, we were able to sort and connect more pieces of the puzzle about what happened to Jessica all those years ago,” Lexington County Sheriff Jay Koon said in a statement.

Adam Myrick, a spokesman for the sheriff’s office, declined to provide additional details about what led to McDowell’s arrest in Wake Forest, North Carolina.

The News & Observer, a North Carolina newspaper, reported that his fingerprints were found in the Gutierrez family’s home, according to an arrest warrant obtained by the outlet.

Jessica disappeared on June 6, 1986. In a video produced by the sheriff’s office last year, her mother, Debra Gutierrez, said she put Jessica to bed. When she woke up the next morning, her daughter was gone.

“You don’t understand it,” Gutierrez said. “Everything is happening like a whirlwind.”

Gutierrez’s other children hadn’t seen her, and a search by the family, then law enforcement, revealed no trace of the girl, the sheriff’s lead investigator, Sgt. David Pritchard, said in the video.

Authorities later discovered that someone had entered the family’s home and taken her, Pritchard said.

Jessica’s body has never been found, the News & Observer reported.

Gutierrez told the newspaper she was relieved an arrest was made.

”I’m glad God brought me to see it,” she said. “I prayed he would bring me through it, and we’ve waited for this a long time.”

It wasn’t immediately clear if McDowell has a lawyer. He was being held at the Wake County Detention Center, the sheriff’s office said.