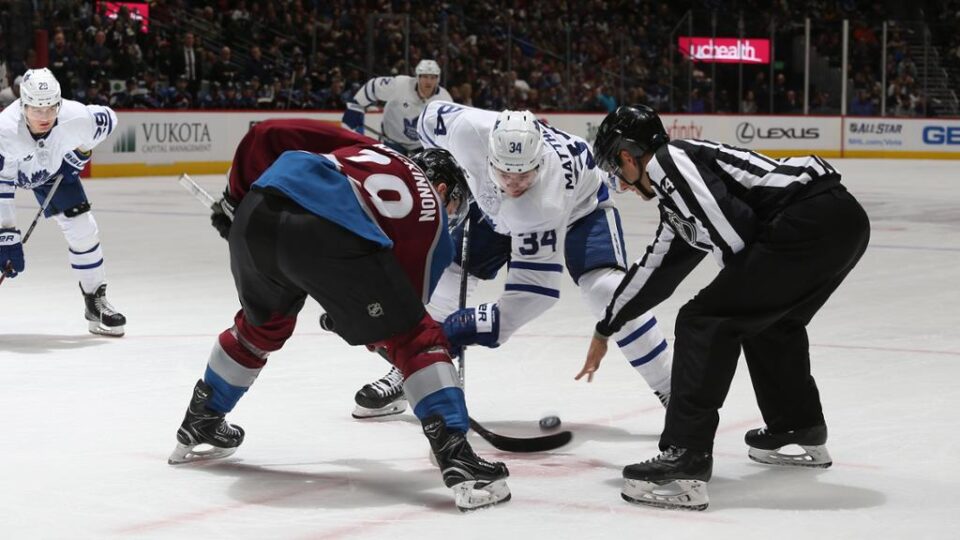 Each Friday, NHL Network and ESPN analyst Kevin Weekes will provide readers with three games he is looking forward to that weekend:

The Flames (17-9-6) went 18 days between games in December because of COVID-19 concerns and came back with two wins. But they have lost their past two games, 6-2 at the Florida Panthers on Tuesday and 4-1 at the Tampa Bay Lightning on Thursday. Goalie Jacob Markstrom (12-7-5, 2.15 goals-against average, .926 save percentage, NHL-leading five shutouts) is playing like a Vezina Trophy candidate. We know how good forwards Johnny Gaudreau and Matthew Tkachuk are, but forward Andrew Mangiapane has taken it to another level this season with 18 goals to lead Calgary. I love how the Flames have been playing under coach Darryl Sutter.

The Hurricanes (23-7-1) are still very much Stanley Cup contenders. Goalie Frederik Andersen (17-5-0, 1.92 GAA, .929 save percentage, one shutout) has been a great offseason addition; he has played well and stayed healthy. Defenseman Tony DeAngelo (22 points; five goals, 17 assists in 24 games) has been steady on the back end for a team that lost defenseman Dougie Hamilton to the New Jersey Devils via free agency on July 28. This team just continues to find ways to win no matter who is on the ice. Rod Brind’Amour, who won the Jack Adams Award as coach of the year last season, should be in the running again this season.

We have to start with Alex Ovechkin, who has scored 50 points (24 goals, 26 points) in 34 games and has been playing like he’s 26 years old, not 36. It seems as if he hits another milestone every day. The Capitals (20-6-8) enter Friday tied with the New York Rangers for first in the Metropolitan Division and have gotten there despite center Nicklas Backstrom missing all but three games. Center Evgeny Kuznetsov has stepped up offensively with 33 points (11 goals, 22 assists) in 31 games, and John Carlson is playing like the top defenseman he is, tied for third in the NHL at the position with 32 points (eight goals, 24 assists) in 34 games.

I just called Colorado’s game against the Chicago Blackhawks a few days ago on ESPN+ and still can’t believe that overtime goal by defenseman Cale Makar. He’s a special player and will be in the Norris Trophy conversation as best defenseman in the NHL for a long time. The Avalanche lead the NHL in goals per game (4.30) by a wide margin (the Florida Panthers are second at 3.88). They are getting plenty of production from center Nazem Kadri (42 points; 12 goals, 30 assists in 27 games), forward Mikko Rantanen (36 points; 16 goals, 20 assists in 27 games), forward Gabriel Landeskog (33 points; 13 goals, 20 assists in 25 games) and center Nathan MacKinnon (33 points; four goals, 29 assists in 20 games).

Maple Leafs center Auston Matthews, who led the NHL in goals last season with 41 in 52 games, ranks sixth this season, with 20 goals in 29 games. Forward William Nylander has probably been their most consistent player; he leads them with 35 points (15 goals, 20 assists) in 32 games. Morgan Rielly is quietly in the Norris Trophy conversation for best defenseman in the NHL with 27 points (four goals, 23 assists) and a plus-15 rating in 32 games. Jack Campbell (17-5-2, 1.87 GAA, .939 save percentage) has thrived as the No. 1 goalie this season.

Ray Dalio on the Key to Success: Failing Well (Podcast)