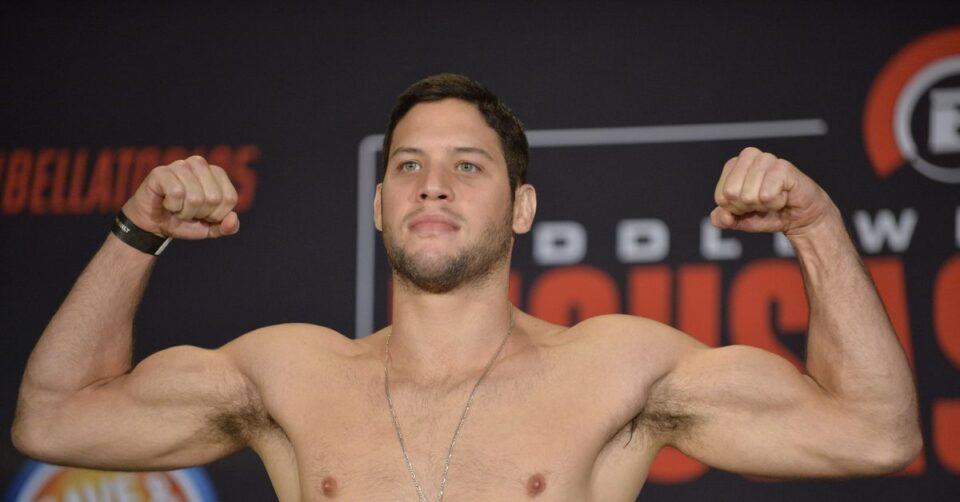 It’ll be a battle of top Bellator welterweights on February 19th in Uncasville, CT.

Bellator MMA announced on Tuesday that former title challenger Neiman Gracie will take on Logan Storley in the main event of Bellator 274. Former champion Andrey Koreshkov and Mukhamed Berkamov will square off in the co-main event.

Gracie (11-2) is coming off a first-round TKO of Mark Lemminger at Bellator 266 — yes, a Gracie winning by knockout and all of it on the feet is possible. After a 9-0 start to his MMA career, including a submission of Ed Ruth in Bellator’s 170 lbs tournament, Neiman lost by decision to then-champion Rory MacDonald in 2019. He rebounded with a heel hook of Jon Fitch in September 2020 before a close decision loss to Jason Jackson last April.

Storley (12-1) is a former wrestling standout from the University of Minnesota whose only defeat inside an MMA cage came against current champion Yaroslav Amosov. His notable wins include decisions over Ion Pascu and current UFC middleweight Joaquin Buckley, as well as a TKO of A.J. Matthews. Storley’s last fight was a split decision over Dante Schiro at Bellator 265 last August.

Showtime will air the Bellator 274 main card at 9 PM ET/6 PM PT, with prelims available for free on YouTube and PlutoTV at 6 PM ET/3 PM PT.