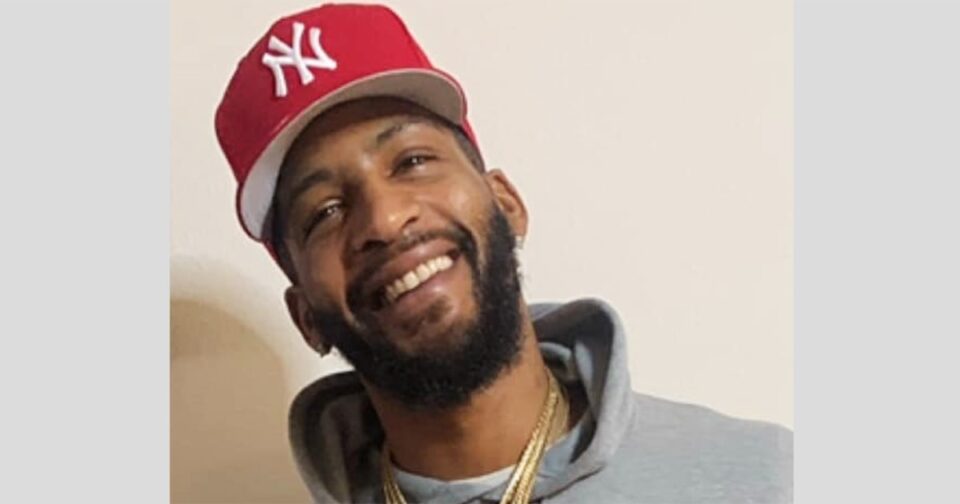 A man was charged with murder after an apparent road rage shooting this week left a motorcyclist dead in North Carolina, police said.

Stephen Addison, 32, was riding a motorcycle at about 12:30 p.m. Monday when he was involved in a roadside dispute with Roger Dale Nobles, 51, who allegedly shot and killed Addison, Fayetteville police said in a statement.

Nobles fled after the deadly encounter. He was later arrested on a charge of first-degree murder, police said.

“The preliminary investigation has revealed a driver of a truck was engaged in a disturbance with a driver of a motorcycle resulting in the motorcyclist being shot by the suspect,” police said.

Cumberland County District Attorney Billy West told NBC affiliate WRAL in Raleigh he was investigating whether to also charge Nobles, who is white, with hate crimes in the shooting of Addison, a Black man.

Nobles remained in the Cumberland County jail Friday, jail records said. He is being held on no bond, police said.

WRAL reported Addison is a former soldier at Fort Bragg and father of three. The shooting occurred only blocks away from where he lived.

“People always say someone lit up a room. My husband lit up every room he went into,” Justina Hemphill told the news outlet. Hemphill, who is from New York, said her late husband was going to join them there.

“I was coming down this week to get him, to bring him home,” she said through tears.

Addison’s friends and loved ones gathered at a makeshift memorial this week near where the shooting occurred.

Hemphill also told WRAL she was disturbed the alleged shooter fled and left her husband to die.

“Who would do that kill somebody and then just continue on with life like you didn’t just do that?”