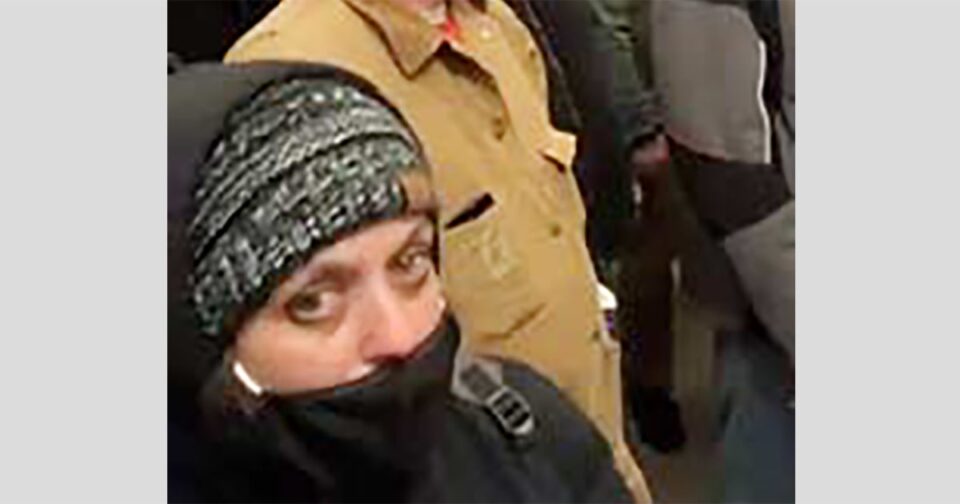 The North Carolina woman who brought her teenage son to last year’s deadly riot at the U.S. Capitol was sentenced Friday to three months behind bars and lambasted for her “complete lack of judgment.”

U.S. District Court Colleen Kollar-Kotelly ordered Virginia Marie “Jenny” Spencer, 38, to spend 90 days in jail and then be subjected to three years probation for her part in the Jan. 6 riot, when an angry mob of supporters of then-President Donald Trump attempted to overturn the 2020 election won by Joe Biden.

“It must have been a traumatic experience to witness this kind of violence,” Kollar-Kotelly said. “It’s a complete lack of judgment on your part.”

The judge said it was “very hard to comprehend” why Spencer — from Pilot Mountain, which is about 30 miles northwest of Winston-Salem — and her husband, Christopher Spencer, brought their 14-year-old son to the assault on the Capitol.

They were among scores of rioters who broke through police lines and into the Capitol in hopes of disrupting the formal acceptance of Electoral College results, a 306-232 victory for Biden.

The Spencers were spotted in Speaker Nancy Pelosi’s office during the mayhem, according to a plea agreement.

Back in September, Spencer pleaded guilty to parading, demonstrating or picketing in a Capitol building, a misdemeanor punishable by a maximum of six months behind bars.

The government asked for a sentence of three months while her defense lawyer had aimed for just one year of probation.

Christopher Spencer has pleaded not guilty to charges stemming from the Jan. 6 siege and his case is still pending.