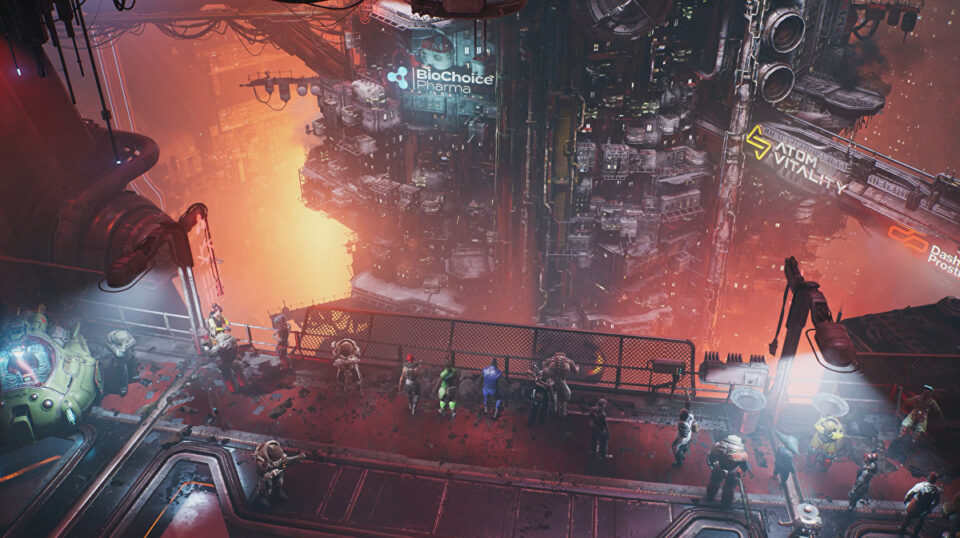 Gematsu spotted a listing for The Ascent on the website of the Entertainment Software Rating Board (ESRB). This follows a similar listing spotted last month in Taiwan. I imagine an announcement isn’t too far off.

The Ascent, which launched first on PC and Xbox in July, is a cyberpunk-themed action role-playing game developed by Swedish outfit Neon Giant.

I had a good time with the game, despite some glaring technical issues Neon Giant spent the second half of last year sorting out. The Ascent is incredibly detailed – so much so that it even stands up in first-person.

If you’re wondering about The Ascent, check out Edwin’s wonderful review.

For Both Parties, Jan. 6 Has Become a Litmus Test