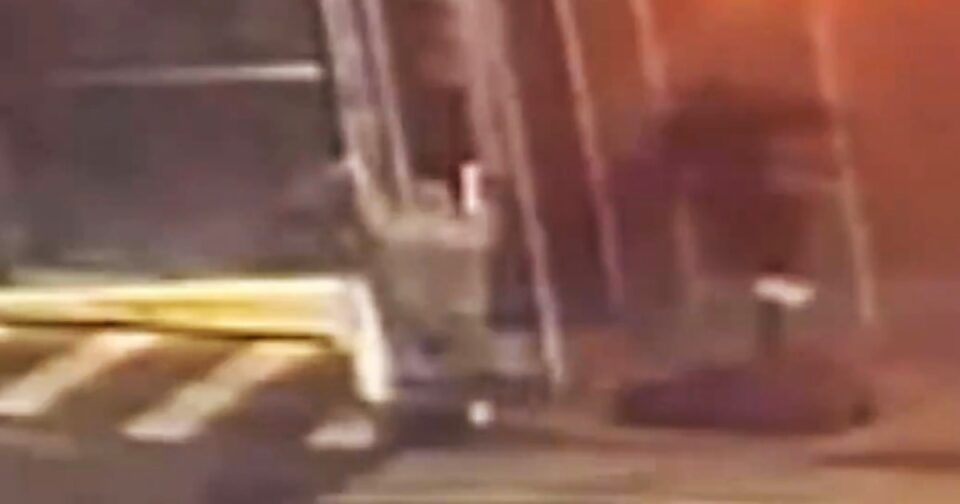 A 61-year-old Asian man who was brutally attacked last year has died of his injuries eight months after another man was caught on video kicking the victim’s head repeatedly, New York City police said on Saturday.

The attack that initially left the Chinese immigrant critically injured occurred on April 23 when Yao Pan Ma was in East Harlem collecting cans to pay rent. At around 8:30 p.m., a man struck him from behind, “causing him to fall to the ground,” according to police.

Surveillance footage released by the New York Police Department’s Hate Crimes Task Force, which has also been investigating the incident, shows the man head stomping Ma while he is on the ground.

Ma was in a coma following the assault and spent months fighting for his life. But he succumbed to his injuries on Dec. 31.

The attack has now been deemed a homicide and authorities are still investigating the incident, New York City police said on Saturday.

Jarrod Powell, 50, was arrested on April 27 in connection to the attack. He is facing multiple felony charges for attempted murder and hate crime. Powell pleaded not guilty to these charges during his arraignment hearing on June 22.

It’s possible that Powell’s charges will be upgraded following the homicide ruling. An attorney assigned to represent Powell on his next court hearing, scheduled for Feb. 10, did not immediately respond to NBC News’ request for comment via email.

The attack that ultimately ended up taking Ma’s life occurred amid a wave of racially-motivated attacks against Asian Americans nationwide.

The spike in hate crimes nationwide was first seen in March and April of 2020 at the height of the Covid-19 pandemic amid “negative stereotyping of Asians relating to the pandemic,” according to an analysis of official preliminary police data by the Center for the Study of Hate & Extremism at California State University, San Bernardino.

While hate crimes decreased overall by 7 percent in 2020, those targeting Asian people rose by nearly 150 percent across 16 of the nation’s largest cities, the analysis found.

Many patients hospitalized for other ailments, also testing positive for Covid