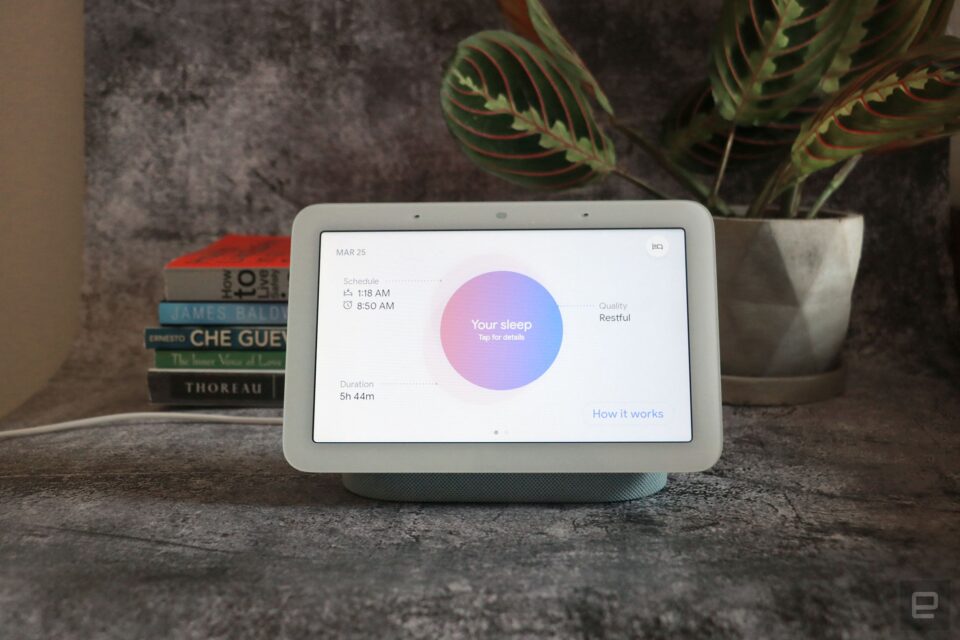 Radar might soon find its way into more personal technology than Google’s phones and smart speakers. 9to5Google notes Google, Ford and four other partners have published specs for a Ripple standard that could bring small radar to more devices in a “privacy-respecting” fashion. The framework, hosted by the Consumer Technology Association, theoretically lets any device maker use small-scale radar for tasks ranging from existing uses like touch-free gesture control and health monitoring through to exercise tracking and even occupancy detection in buildings.

The early details are currently available through GitHub, with a focus on interoperability between radar types. Developers will initially have to add special use cases through extensions, but the Ripple team hopes to build those add-ons into later versions of the standard.

The involvement of Google and Ford is logical. Both have already used radar in shipping products like the Nest Hub or Ford’s Co-Pilot 360 driver assists. The more industry-wide support there is for radar, the more customers are likely to seek it out in the companies’ products. Still, it might be genuinely useful if radar becomes more than a rare-but-inessential bonus feature.

7 ways the technology sector could support global society in 2022