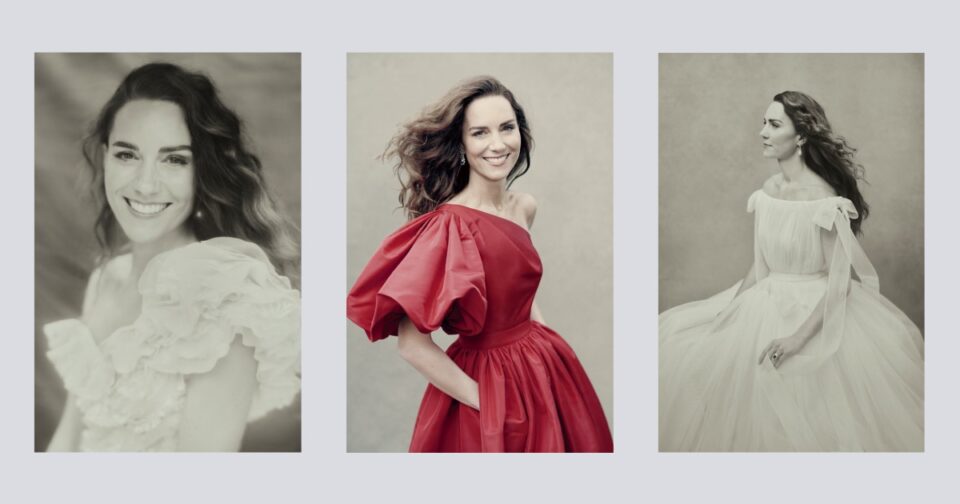 Catherine, the Duchess of Cambridge, the former Kate Middleton, turned 40 on Sunday as birthday wishes from the royals and other friends were shared on social media.

The duchess also shared a new series of images taken ahead of her big day.

On Sunday, her father-in-law and step-mother-in-law Charles, the Prince of Wales, and Camilla, the Duchess of Cornwall, tweeted a photo of Kate.

“Wishing The Duchess of Cambridge a very happy 40th birthday today!” the pair wrote on Twitter.

Ahead of the Duchess’ birthday, Kensington Palace released a series of new photos featuring Kate.

In a tweet, Kate thanked fashion photographer Paolo Roversi for the images.

“Thank you for all of your very kind birthday wishes, and to Paolo and the National Portrait Gallery for these three special portraits,” she wrote.

The images were shot at London’s Kew Gardens in November, according to a press release from the palace.

Others shared their well-wishes for the British Royal on social media.

“Happy 40th birthday to Kate, the Duchess of Cambridge! May this year be your best yet,” wrote tennis star Billie Jean King.

How Family Businesses Can Compete for Talent