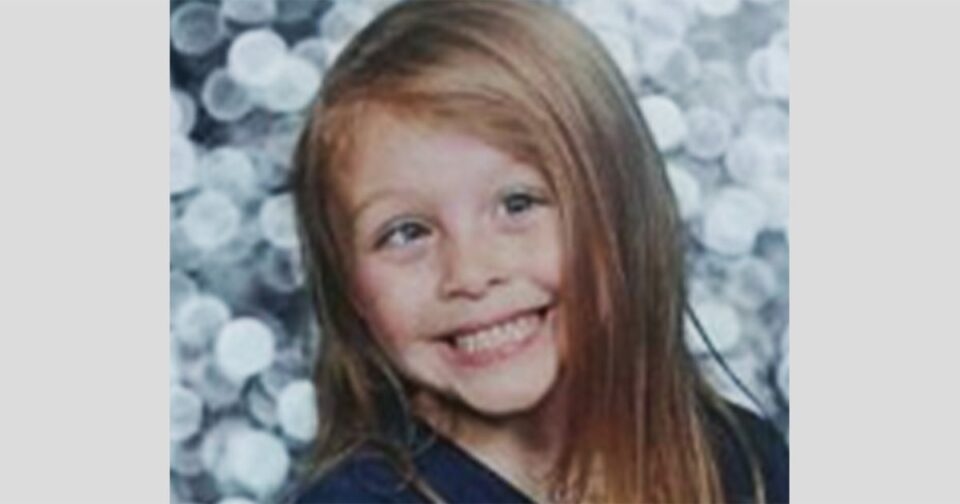 Authorities are searching the last known residence of Harmony Montgomery, the 7-year-old New Hampshire girl who was last seen in 2019 but wasn’t reported missing until late last year.

They did not release further details about the search.

The Manchester Police Department learned in December that Harmony had not been seen since 2019. They said her disappearance was “very concerning” and is “being thoroughly investigated.”

The girl’s father, Adam Montgomery, and stepmother, Kayla Montgomery, have been arrested in the case.

Kayla, 31, who is married to Adam, was arrested Wednesday and charged with welfare fraud, according to New Hampshire Attorney General John M. Formella. She’s accused of collecting more than $1,500 in food stamp benefits for Harmony, even though the girl was no longer living at their home.

Adam was arrested Tuesday and charged with felony second-degree assault, interference with custody and two misdemeanor charges of endangering the welfare of a child.

They have both pleaded not guilty.

According to an affidavit, Kayla told police that she had not seen Harmony since late 2019 when her husband told her that he was returning the girl to her mother.

Adam, however, told police that Harmony’s mother had come to pick her up in late 2019, according to the affidavit. Harmony’s mother, Crystal Sorey, said she had not seen her daughter since a video call in April 2019.

Harmony was in the physical and legal custody of her father when she went missing.

A nearly $100,000 reward has been raised for information connected to Harmony’s disappearance, according to the Manchester Police Department.