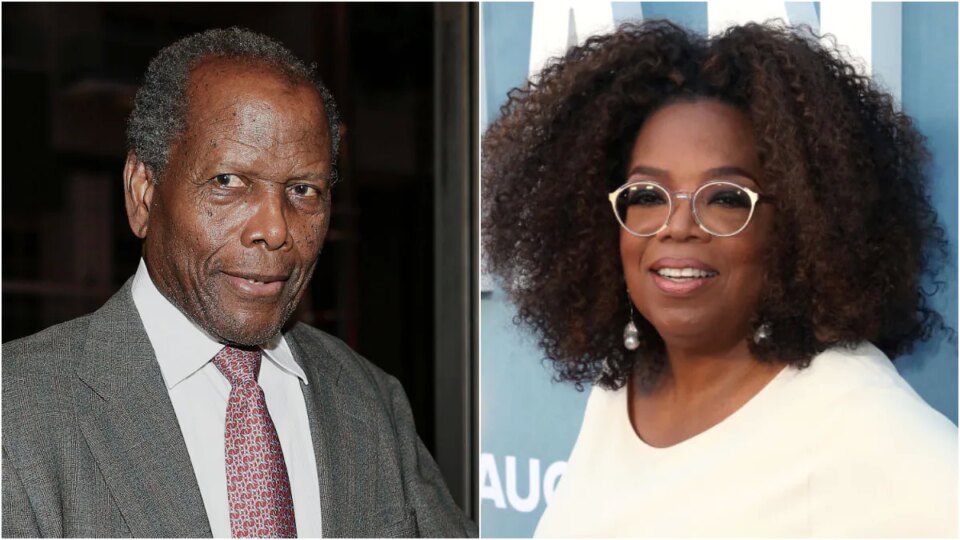 Sidney Poitier is the subject of a documentary currently in development for Apple Original Films with Oprah Winfrey set to executive produce.

The documentary, from Winfrey’s Harpo Productions and Network Entertainment, has been in the works for more than a year. The project will be directed by Reggie Hudlin, whose credits include “House Party” and “Boomerang,” as well as episodes of TV series “The Last O.G.” and “Black Monday.” Hudlin is also known as the executive producer for the NAACP Image Awards since 2013.

In the documentary realm, Hudlin directed the 2019 film “The Black Godfather” about the life and times of music producer Clarence Avant, who has recently been in the headlines following the murder of his wife, philanthropist Jackie Avant, in their Beverly Hills home.

Hudlin is already a member of the Apple family, where he is producing two other documentaries for Apple TV+. He will direct “Number One on the Call Sheet” about Hollywood’s Black leading men, as well as produce another doc that will examine the the history of Black leading women, which Shola Lynch will direct.

“For me, the greatest of the ‘Great Trees’ has fallen: Sidney Poitier,” Winfrey said in a statement following Poitier’s death on Friday. “My honor to have loved him as a mentor. Friend. Brother. Confidant. Wisdom teacher. The utmost, highest regard and praise for his most magnificent, gracious, eloquent life. I treasured him. I adored him. He had an enormous soul I will forever cherish. Blessings to Joanna and his world of beautiful daughters.”

Poitier, who died at age 94, was the first Black winner of the Academy Award for Best Actor.