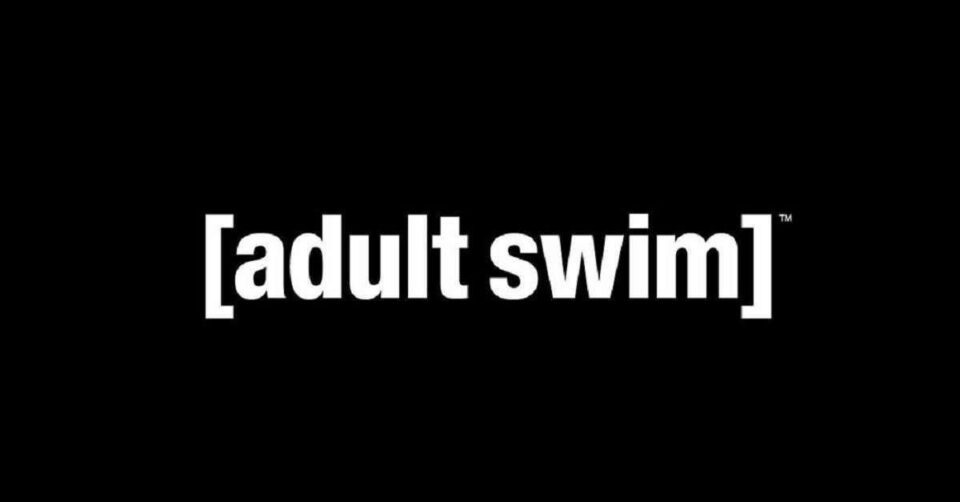 The last year has been a wild one for Hollywood, and every sector of entertainment has been impacted by the pandemic’s ongoing spread. While films like Spider-Man: No Way Home bolstered theaters big time, television was hampered by dozens of delays. And now, it seems viewership was down for Cartoon Network and Adult Swim across the board in 2021.

The news comes from Cartoon Brew and Variety as the trades crunched numbers about the last year in TV. It was there the report found Adult Swim saw its viewership drop 25% in 2021 while Cartoon Network lost a bit more at 26% total. On Variety’s list of ranked networks based on viewership, Adult Swim placed in 41 while Cartoon Network came in at 72. The top three channels went to major networks with CBS at the top followed by NBC and ABC.

Cartoon Brew went on to dissect the performance of Adult Swim and Cartoon Network. Since 2014, both of the programs have seen a significant dip in viewership. Adult Swim’s audience has dwindled by 71.3% while Cartoon Network dropped nearly 80% in that same timeframe. This number has tracked across demographics as Variety says Adult Swim fell 28% in 2021 with viewers ages 18-49 which is considered a key demo.

These numbers are certainly surprising for fans of the programs, and Adult Swim in particular has had big wins in the last few years. Rick & Morty became a huge driver for the late-night program, and Toonami’s anime block has grown adjacent to the medium’s boom stateside. If any changes come out of these numbers, fans will surely find out now that 2022 is getting into gear. And if that means more anime airtime on either program, well – we’ll consider that a win over here. Not long ago, Adult Swim to swap up its schedule after Family Guy was pulled from the air. Futurama has successfully replaced the show, so who knows what else is in store for Adult Swim this year?

What do you make of this latest rating update? How would you like to see Cartoon Network and Adult Swim shift in 2022? Share your thoughts with us in the comments section below or hit me up on Twitter @MeganPetersCB.

Age of Empires IV for Xbox has Reportedly Been Discovered