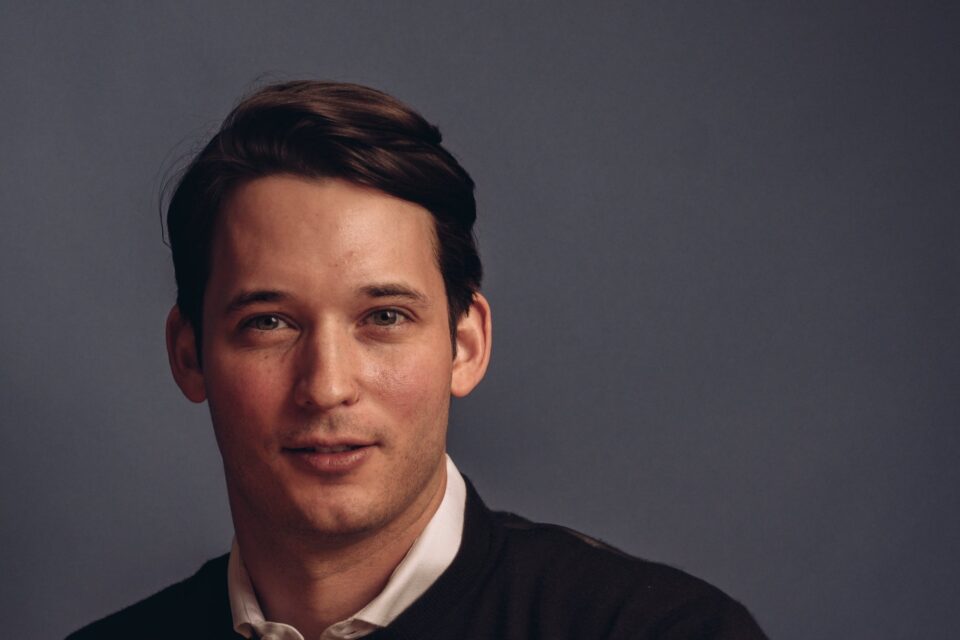 Opinions expressed by Entrepreneur contributors are their own.

Nick Brown is co-founder and managing partner at Imaginary Ventures, a venture capital firm focused on the intersection of technology and retail. Founded in 2018 in partnership with former CEO of Net-A-Porter Natalie Massenet, Imaginary’s portfolio includes some of the most well-known, industry-defining brands, platforms and entrepreneurs.

Related: How Success Happened for Aaron Levant, CEO of NTWRK

Entrepreneurship has been a driving theme throughout Brown’s life from a young age, having seen the risk and reward play out when his father left a longtime job to go out on his own. This experience instilled in Brown an intrinsic understanding that it is natural to want to build a business from the ground up. This entrepreneurial spirit is what led Brown to question his path as an analyst, a job he jumped into after graduating from Harvard. He quickly realized it was the creative elements of finance that he found exciting, and he began to gravitate toward consumer product deals that spoke to the broader shifts happening in the retail and ecommerce space.

Related: How Success Happened for Evan Goldberg of Oracle NetSuite

Brown decided to take a leap of faith career-wise in search of an opportunity that allowed him to have a more hands-on role in the innovation and change happening across consumer industries. This ultimately led Brown to join venture firm 14W, where he played an integral role in identifying and supporting the founders and brands redefining the retail industry through innovative, direct-to-consumer models. In this role, Brown spearheaded the firm’s investments in the initial financing rounds for brands including Goop, Outdoor Voices, Moda Operandi and The Real Real. Through these ventures, he gained a deep understanding of what it takes for a brand to be successful in the fast-evolving consumer world of tomorrow.

In 2017 Brown was connected with Natalie Massenet, an ecommerce pioneer who redefined the luxury retail industry when she launched Net-A-Porter in 2000. Brown recognized her unique ability to build a team and think about future retail trends, and upon learning that she’d started the shell of a venture capital firm, offered to lend his expertise as an early-stage investor in consumer companies to her experience as an operator who turned a start-up into a multi-billion-dollar global retailer. After two years of working on deals together, Brown and Massenet recognized the “opportunity to build a great firm that was focused on the customer journey and the customer wallet in a unique way,” and Imaginary Ventures was born.

Together with Massenet, Brown has grown Imaginary Ventures to include two funds that support the visionaries and brands redefining the consumer world, including Everlane, Reformation, Glossier, SKIMS, FarFetch, Universal Standard, Daily Harvest and others. Brown and Massenet’s combined experience brings an unparalleled advantage, differentiated perspective, immersive network and a deep and varied understanding of consumers to their portfolio companies.

Could Small Businesses Get More Federal COVID Relief Money in 2022?

How This Teenager Launched A Successful Influencer Marketing Business During Lockdown