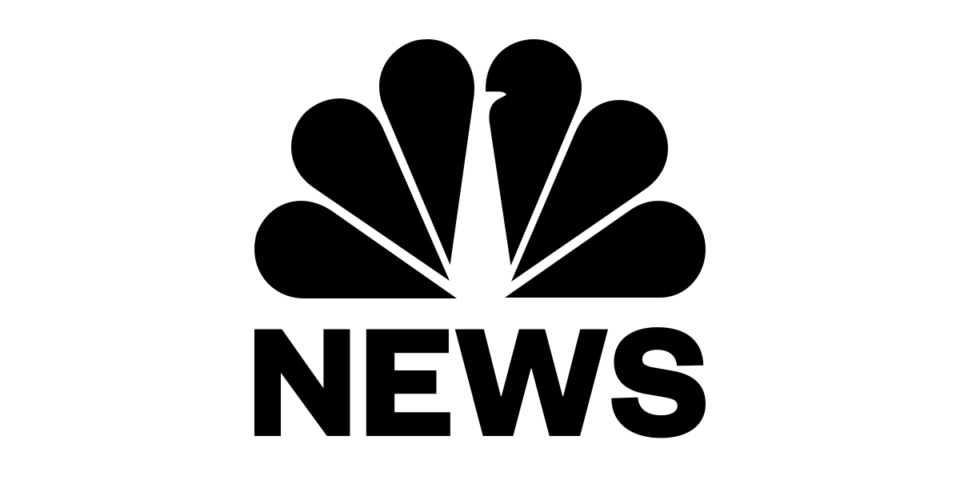 Los Angeles police at the scene of a plane crash Sunday pulled a bloodied pilot to safety seconds before a train smashed into the wreckage.

The crash of the single-engine Cessna 172 on tracks near county-run Whiteman Airport, a one-runway facility in L.A.’s northeastern San Fernando Valley, put its injured pilot in a precarious position as a double-decker commuter train barreled in its direction shortly after 2 p.m., authorities said.

Federal Aviation Administration spokesman Ian Gregor said in a statement that the plane went down at a busy intersection after taking off from Whiteman. “The pilot was the only person on board,” he said.

Multiple officers from the Los Angeles Police Department’s Foothill Division, based about a half-block away, blocked the roadway with their SUVs as one officer stood at the tracks in the direction of the oncoming train in an apparent attempt to warn the conductor, according to body camera footage released by the LAPD.

But the train from taxpayer-supported Metrolink, which says it’s the nation’s third-largest commuter rail system in miles covered, roared ahead, its horn as crossing arms were down and warning bells rang.

Two officers yanked at the pilot out of the upright plane as a third and fourth tried to help and warn them that the train was near.

“Go, go, go!” one of the officers yelled as the pilot was dragged along the ground and away from the wreckage.

The span of time between the video’s focus on officers tugging on the pilot in his seat and the collision is roughly 6 seconds. The only thing missing for a Hollywood ending was an exaggerated, unrealistic explosion.

The pilot, who has not been identified, was taken to a trauma center for treatment of unknown injuries, the Los Angeles Fire Department said. No other injuries were reported.

The intersection was closed and the plane, seen on video of the crash site as a crumpled hulk, remained at the scene, the department said. The Metrolink line, which runs to the Antelope Valley in the high desert, was suspended.

The FAA and the National Transportation Safety Board were investigating the cause of the plane’s crash.

The officers’ heroism came at a time when the LAPD is facing criticism of police shootings, including the accidental killing of a 14-year-old girl shopping in the San Fernando Valley two days before Christmas, and elements of exasperation with officers who won’t wear masks or get vaccinated.

The department’s Foothill Division tweeted that the officers Sunday “displayed heroism and quick action by saving the life of a pilot who made an emergency landing on the railroad tracks.”

The airport’s neighborhood, the site of multiple small plane crashes over the years, has become a sore spot for some residents in the historically Mexican American community of Pacoima, which wasn’t as dense when Whiteman opened a year after the conclusion of World War II.

The councilwoman for the community, Monica Rodriguez, noted on Sunday that she’s been calling for the facility’s closure because she believes its a danger to everyday Pacoima residents, poor and working-class people unlikely to use the airport or own one of the hundreds of planes based there.

Speaking on Twitter, Rodriguez said she’s grateful for the officers’ action Sunday, but the airport remains an issue.

“Tragically, this latest incident reflects yet another example of the public safety threat that Whiteman Airport continues to pose to my constituents and why I’ve been a consistent voice in calling for its closure,” she said.

The facility did not immediately respond to a request for comment.