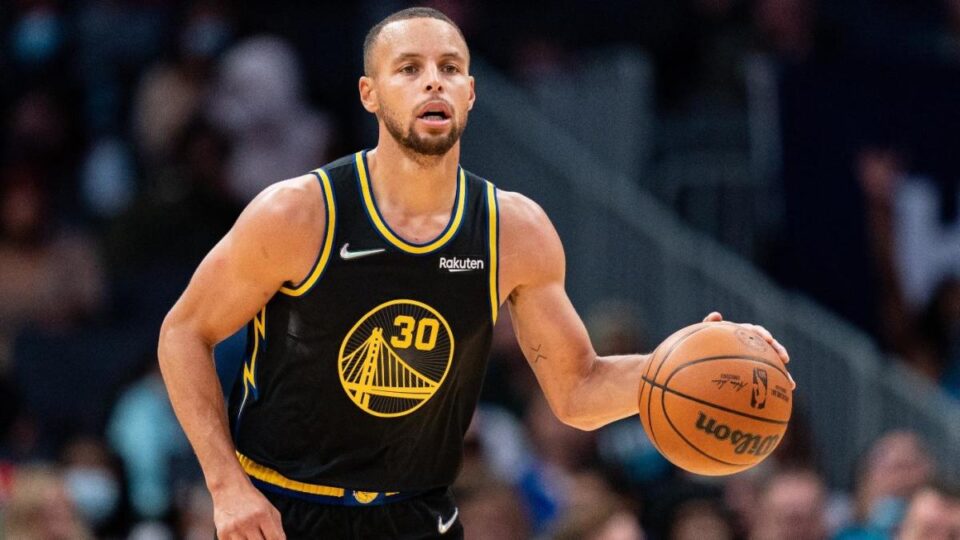 The top story in the NBA on Sunday is the return or Golden State Warriors star Klay Thompson, who makes his debut after two years of recovery from injuries. Head coach Steve Kerr will ease him back into action, but the Warriors faithful will undoubtedly give him a raucous welcome when he takes the floor. Golden State has been one of the league’s best teams all seasonand enter Sunday 29-9 overall and 17-3 at home. Meanwhile, the Cavaliers are 22-17 overall but have lost five of their last eight games.

Golden State is favored by eight points in the latest Warriors vs. Cavaliers odds from Caesars Sportsbook, and the over-under is set at 215. Before entering any Cavaliers vs. Warriors picks, you’ll want to see the NBA predictions from the proven computer model at SportsLine.

The SportsLine Projection Model simulates every NBA game 10,000 times and has returned well over $10,000 in profit on its top-rated NBA picks over the past three-plus seasons. The model enters Week 12 of the 2021-22 NBA season on a stunning 50-27 roll on all top-rated NBA picks, returning almost $2,000. Anyone following it has seen huge returns.

What you need to know about the Warriors Golden State’s last game ended in a surprise 101-96 loss to the New Orleans Pelicans. Shooting guard Jordan Poole is still finding his form after missing six recent games (health and safety protocols), and had a rough night in his first start since rejoining the team. He finished with 11 points on just 3-for-14 shooting, but did have five assists and three steals. Andrew Wiggins was the top offensive performer, finishing with 21 points, four rebounds, two steals and a block.

Stephen Curry was held out of the last game to rest a quad injury, but he’s expected to be in the lineup on Sunday. For the season, Curry is averaging 26.8 points, 6.1 assists and 5.3 rebounds per game.

What you need to know about the CavaliersMeanwhile, Cleveland strolled past the Portland Trail Blazers with points to spare on Friday, a 114-101 win. Guard Darius Garland shot 5-for-8 from beyond the arc and finished with a game-high 26 points and six assists. Rookie Evan Mobley also had a strong performance, finishing with 18 points to go with eight rebounds and two blocks. Center Jarrett Allen finished with his 20th double-double of the season, and had 13 points and 13 rebounds.

Garland was also the top offensive producer for Cleveland when the two teams last met, finishing with 25 points and five assists in the loss. He leads his team offensively this season with 19.9 points and 7.3 assists per game. Defensively, Cleveland has been one of the top teams in the league when it comes to points allowed, with opponents scoring just 102.5 points per game.

How to make Cavaliers vs. Warriors picksThe model has simulated Warriors vs. Cavaliers 10,000 times and the results are in. We can tell you that the model is leaning under, and it’s also generated a point-spread pick that is hitting in well over 60 percent of simulations. You can only see the pick at SportsLine.