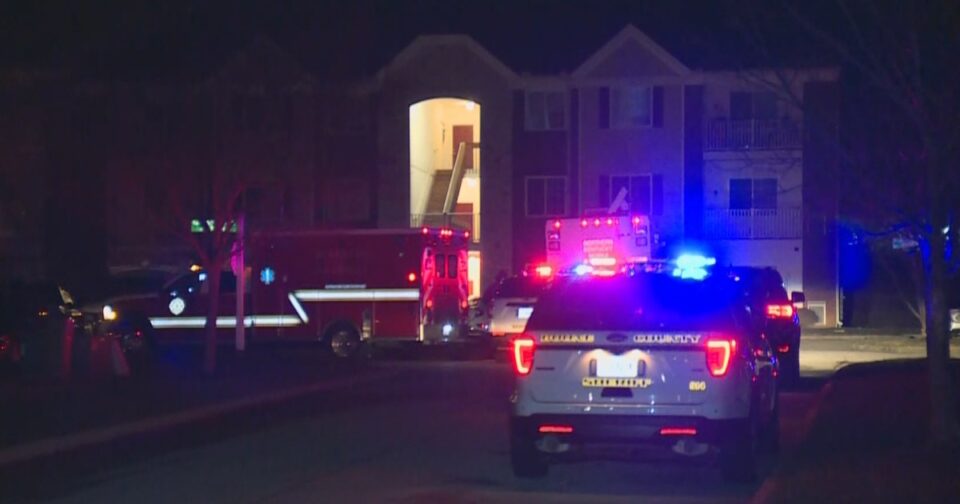 Three people are dead and another was injured after a Sunday night stabbing at a northern Kentucky home, officials said.

Boone County Sheriff’s Office deputies responded to the Overland Ridge apartment after 9 p.m. and found four people, including two children had been stabbed multiple times, according to statements from the department.

Three people were pronounced dead at the scene and one was airlifted to University of Cincinnati Medical Center to be treated for serious, but non-life threatening injuries, according to the sheriff’s office.

It’s unclear if the person who lived was a child or adult. None of the people who were stabbed have been identified.

The Boone County Sheriff’s Office said investigators believe the stabbing was isolated to the apartment, and are not seeking a suspect.

Coldest air in three years coming to parts of the country