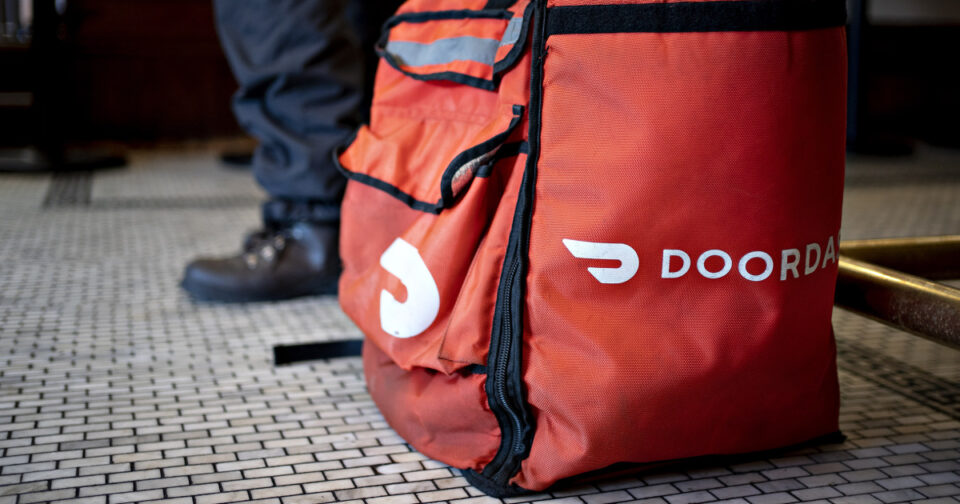 A DoorDash driver found a toddler alone, in just a diaper and socks, on Detroit’s 8 Mile Road on Sunday, according to police.

The DoorDash driver spotted the child, brought him into his truck to keep him warm and called police, Donakowski said.

EMS and police brought the toddler to a local hospital to be checked out, and located his mother. The mother told police that the 2-year-old had been left alone with his 16-year-old brother, and “slipped out of the front door,” Donakowski said.

Police contacted Child Protective Services and later determined that the incident was an “accident,” he said. The mother is not expected to face charges.

The high temperature in Detroit on Sunday was 38 degrees.

In Cuba, people arrested during protests go on trial; some face 30 yr sentences