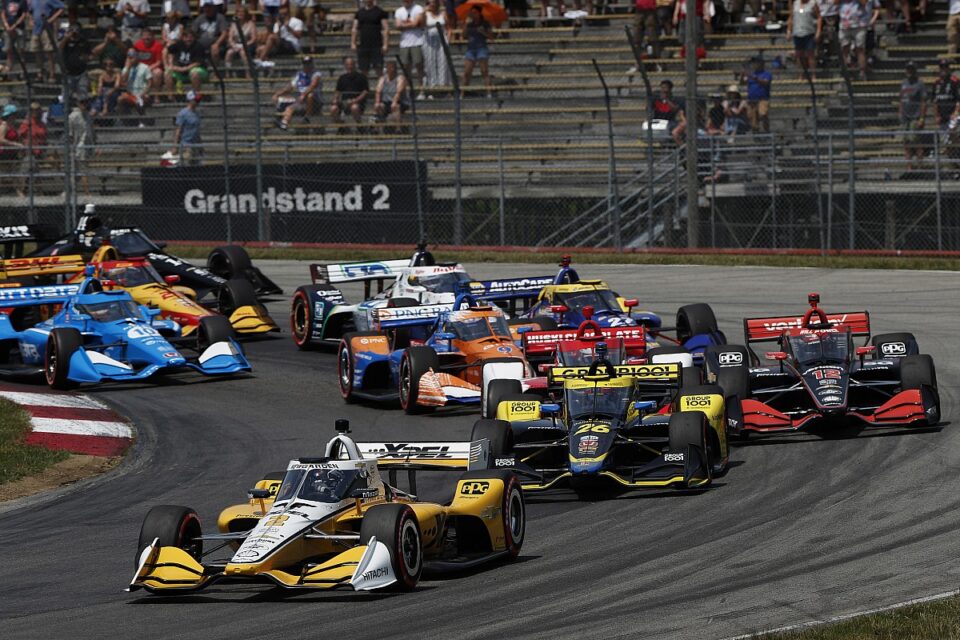 The first six races of the season will air on NBC, including the season-opening Firestone Grand Prix of St. Petersburg presented by RP Funding at noon (ET) Sunday, Feb. 27.

NBC Sports will also present the third consecutive year of the IndyCar-NASCAR doubleheader on July 30-31 on the Indianapolis Motor Speedway road course, with the IndyCar race at noon (ET) Saturday, July 30 on NBC.

The 106th Running of the Indianapolis 500 presented by Gainbridge on Sunday, May 29 at Indianapolis Motor Speedway will see NBC coverage beginning at 11am ET.

The season finale, the Firestone Grand Prix of Monterey at WeatherTech Raceway Laguna Seca will be presented at 3pm Sunday, Sept. 11 on NBC.

Peacock will exclusively stream an NTT INDYCAR SERIES race for the first time in 2022 when the Honda Indy Toronto race will be held at 3pm ET Sunday, July 17.

Peacock will simulstream all races airing on NBC and all qualifying and practice sessions, as well as coverage surrounding the Indianapolis 500, Indy Lights races, raceday warm-ups. Full-event replays of 2022 NTT INDYCAR SERIES races also will be available on Peacock.