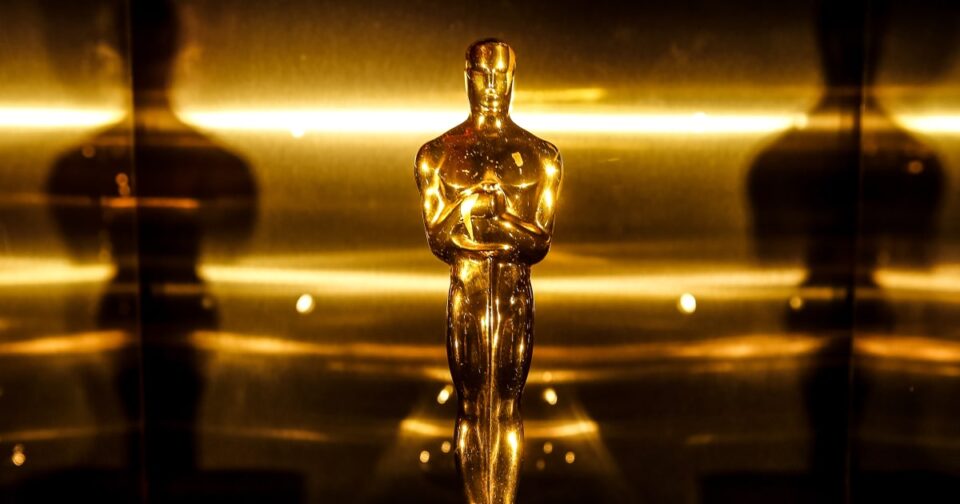 The Academy Awards is returning to tradition.

The 94th Oscars on March 27 will have a host after three years where the ceremony proceeded without a master of ceremonies, an ABC executive said Tuesday.

Craig Erwich, the president of Hulu Originals and ABC Entertainment, confirmed the decision during the winter Television Critics Association virtual press tour, according to Variety.

Erwich did not specify who would get the gig. “It might be me,” he joked. He said he was confident that Will Packer, the producer organizing this year’s telecast, would pick the right person.

“Will really has his pulse on popular culture and entertainment,” Erwich said. “I know he has a lot in store and we’ll have more details to share soon.”

The last entertainer to host the Academy Awards was ABC late-night host Jimmy Kimmel, back in 2018.

But after Kevin Hart, the comedian tapped to emcee the show in 2019, exited amid an outcry over past homophobic tweets, the group behind the Oscars carried without a host.

The Academy of Motion Picture Arts and Sciences did the same in 2020 and 2021 — the years the best picture trophy went to Bong-Joon Ho’s “Parasite” and Chloé Zhao’s “Nomadland,” respectively.

The film academy confirmed Tuesday that veteran director Glenn Weiss will return this year to helm the telecast.

“You need someone with the deep technical knowledge and creative insights of Glenn to create an Oscars show that truly celebrates a global love of film,” Packer said in a statement.

The academy is hoping this year’s telecast will defy expectations and draw a decent-sized audience.

The ratings for the Academy Awards have been on a steep decline over the last decade as linear television viewership has been hit by cord-cutting and eclipsed by streaming video.

Map: Covid hospitalizations up more than double in a third of the country