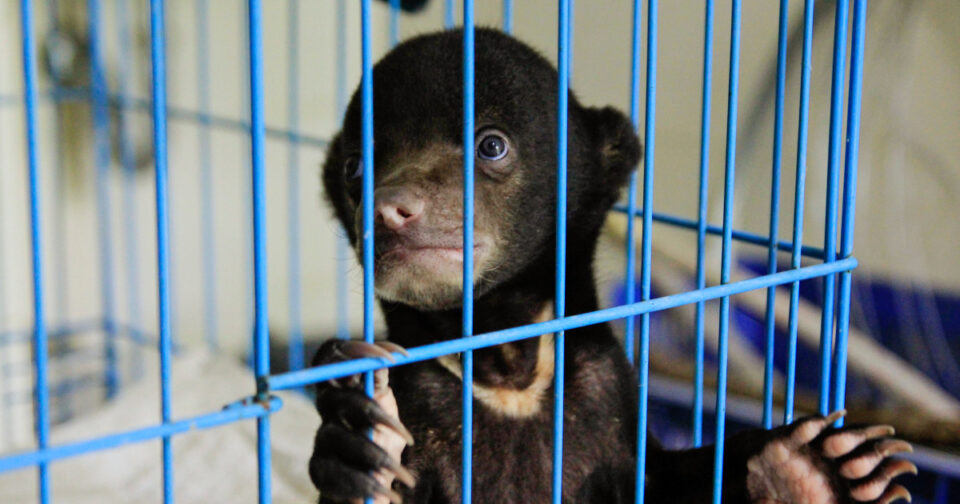 WASHINGTON — A pair of senators introduced legislation Tuesday that seeks to curb the poaching of bears in order to conserve their populations globally.

The Bear Poaching Elimination Act, sponsored by Sens. John Kennedy, R-La., and Tammy Duckworth, D-Ill., would ban the importation, exportation and interstate trade of certain internal organs poached from eight species of bears such as brown bears, black bears and polar bears. Similar legislation has been unveiled in Congress in previous years.

The bill says that federal and state undercover operations have “revealed that American bears have been poached for their viscera,” which is body fluid like bile or internal organs like the gallbladder.

Thousands of bears are kept in cages on farms in places like China, Vietnam, Laos and Myanmar to extract their bile, according to National Geographic. Extracted bear bile has been used in traditional Asian medicines, according to the World Society for the Protection of Animals, such as being used to “treat kidney problems and stomach and digestive disorders.” The organization said that more recently, bear bile has been added to products like shampoo and wine.

“Poaching bears to harvest their organs is cruel, and it’s destroying bear populations,” Kennedy said in a statement, adding that the measure would make it harder for animal abusers to profit from their brutality.

Duckworth said that the bill would “put an end to this inhumane practice in the United States and help slow bear poaching and the decline of bear populations.”

The bill would impose fines of up to $25,000 for people who violate the bill’s provisions.

In addition to banning interstate and international trade of bear organs, the legislation would encourage bilateral and multilateral efforts to eliminate the trade. It would also ensure that there’s federal legislation that specifically focuses on the domestic trade and products containing, or labeled as containing, bear viscera.

In 2018, wildlife officials in Canada dismantled a trafficking ring for black bear gallbladders in which more than 100 bears were killed over a three-year period. Bear gallbladders can sell for thousands of dollars on the black market.

Last September, the U.S. Fish and Wildlife Service and officials in Montana were investigating the death of a grizzly bear as a poaching incident despite grizzly bears being protected in Montana and the lower 48 states under the Endangered Species Act.

Map: Covid hospitalizations up more than double in a third of the country