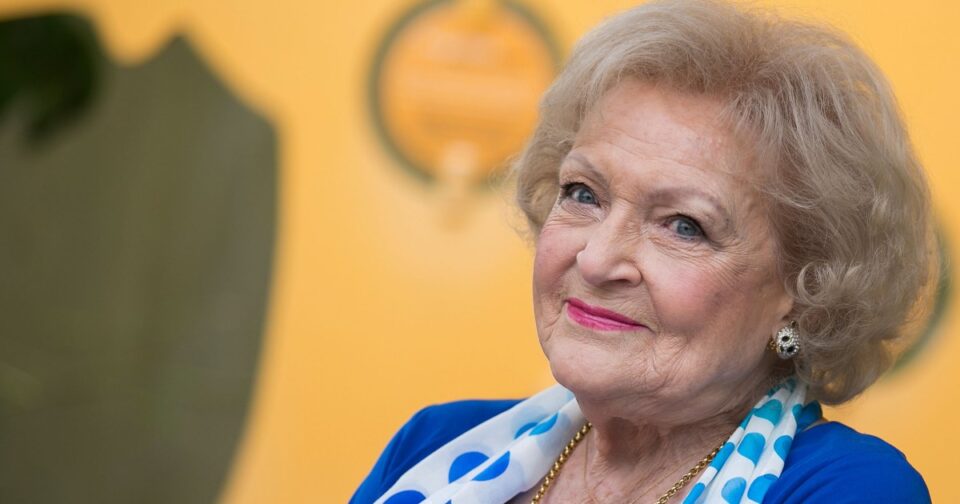 Legendary entertainer Betty White, who died on the last day of 2021 at the age of 99, had a stroke six days earlier, which has been identified as the cause of her death, according to medical officials.

The California death certificate, certified by Dr. William A. Pullen, a private physician based in Santa Monica, states that White’s death came nearly a week after suffering a “cerebrovascular accident.”

The incident is listed as the “immediate cause” of her death.

The cause of death was first reported Monday by TMZ. The beloved star of television’s “The Golden Girls” died weeks before her 100th birthday, which she would have marked Jan. 17.

Strokes are blamed for one of every 19 deaths in the United States, according to the U.S. Centers for Disease Control and Prevention.

The Los Angeles County Medical Examiner did not take jurisdiction on the actor’s deaths, “and as such we cannot speak to her reported cause of death or the circumstances leading up to it,” chief coroner’s investigator Brian Elias said by email.

White’s agent and friend, Jeff Witjas, said Monday that he “was told that Betty passed in her sleep peacefully without pain. To me, this is the most important thing and brings me comfort as her friend.”

White had the longest-running career of any female television entertainer, officially so: Guinness World Records certified the fact.

She was credited with being the first woman to star in a sitcom, “Life With Elizabeth,” which aired from 1953 to 1955, an era preceding landmark civil rights legislation.

The 2018 documentary, “Betty White: First Lady of Television,” recounts her defense of the show’s 1954 hiring of a Black tap dancer, Arthur Duncan, amid objections and threats to drop the show from some stations in the South.

“He stays,” White said in the documentary. “Live with it!”

The precedent our win against neo-Nazis sets for the Jan. 6 suits against Trump