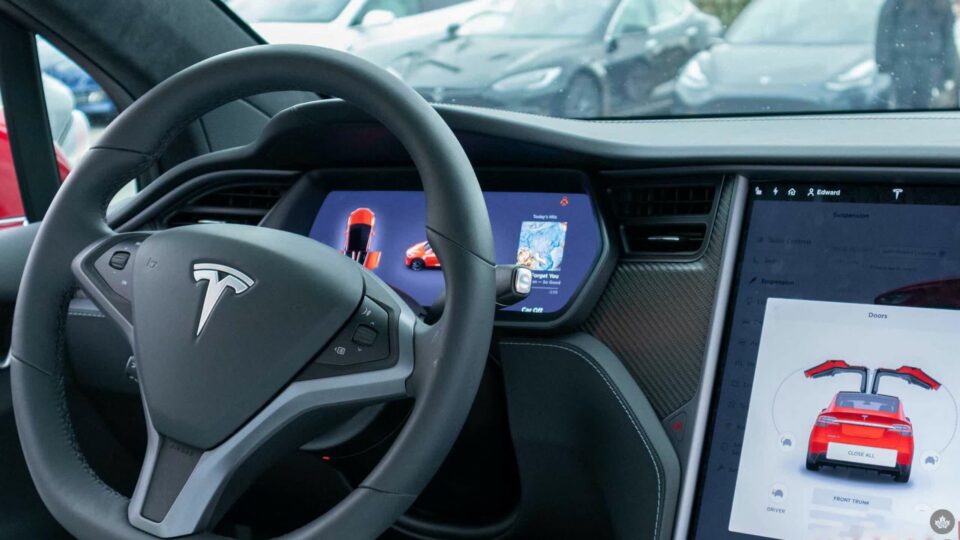 In brief: Tesla’s Full Self-Driving (FSD) tech is in beta right now and still receives regular feature updates. Some include minor changes and improvements, but the latest version of the software is considerably more substantial, at least on paper. It allows users to select one of three different FSD driving profiles: Chill, Average, and Assertive.

As the names imply, these profiles are pre-configured to suit drivers with differing levels of confidence in Tesla’s technology. If you have low faith in FSD’s capabilities, for example, you might stick with the “Chill” driving mode. According to Tesla, it allows for a “larger follow distance” and results in your vehicle performing “fewer speed lane changes.”

The Assertive profile is the exact opposite: it has the smallest follow distance of the three modes, performs “more frequent” speed lane changes, does not exit passing lanes, and may perform what Tesla calls a “rolling stop.” The mode’s description does not specify what situations might prompt an FSD-equipped vehicle to execute such a “stop.”

We should note that, assuming Tesla is using the broadly-accepted definition of the term, rolling stops may be illegal depending on where you live and what’s prompting you or your vehicle to perform one. We’ll be reaching out to Tesla for clarification on its use of the term.

The final profile on offer here is “Average,” which blends both modes. It gives Tesla vehicles a “medium” follow distance while featuring standard-frequency speed lane changes. The vehicle can still perform rolling stops if it deems them necessary or beneficial.

YouTube DÆrik took these three modes out for a spin, trying each one on the same route. You can see the video above — I watched it myself, but to be honest, I didn’t notice much difference between the profiles. DÆrik and his ride mate also acknowledged this, but it’s worth noting that they were driving mostly uninterrupted on side roads. I saw few stop signs or situations where a smaller or larger following distance would be noticeable. So, your mileage may vary, and you should always exercise an abundance of caution when using any form of driver assistance; FSD included.

If you own a Tesla or know somebody who does (and also happens to use FSD Beta), please feel free to leave your thoughts on the functionality in the comments below.

Bitcoin And Businesses: What Is Your Bitcoin Strategy?