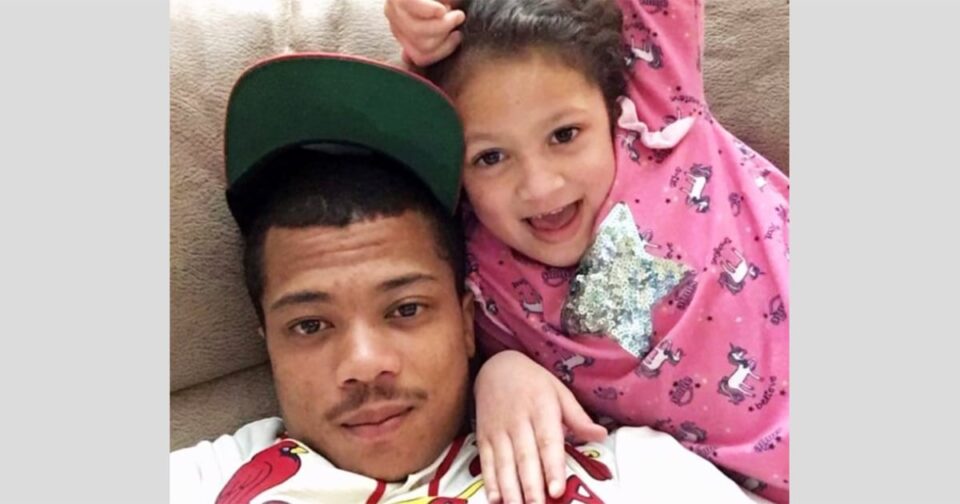 The death of Justin King, a Black and Filipino man who was fatally shot Nov. 3 in rural Missouri, was ruled a justifiable homicide in an inquest Tuesday after months of outcry from the community.

King, 28, was shot by his neighbor in a trailer park community in Bourbon, about 75 miles southwest of St. Louis.

The ruling comes more than two months after his death and after his family and neighbors contested the police narrative of events.

Six county residents were presented with evidence and heard from witnesses about the case at the Crawford County Courthouse to help the coroner determine the manner of death.

The proceeding started at 9 a.m. and ended around 6 p.m., when the panel concluded that the shooting was justified, said Nimrod Chapel Jr., the president of the Missouri NAACP, who is representing the King family.

The Crawford County Sheriff’s Office initially said King was shot after “forcing entry into a neighboring residence” where the homeowner “feared for his life.”

But Chapel said King was shot outside the neighbor’s home and had not entered it.

“The family is distraught. They were promised the evidence, and what they ended up with was seeing their son being vilified,” Chapel said after the inquest.

“They do not accept the findings of the coroner’s jury and have great issues with the process and the manner in which that finding was found and has been articulated,” he added.

He said the neighbor involved in the shooting was not at the inquest.

Chapel said he and the family will continue to look for ways to get justice.

The neighbor, who has not been named because he hasn’t been charged, told NBC News, “It’s a horrible situation.”

Under Missouri’s “castle doctrine” law, people are allowed to use deadly force against intruders without the duty to retreat, based on the notion that their home is “their castle.”

King had moved to Bourbon from St. Louis to be close to his daughter Harlee, his family said. Several of his neighbors said King and the shooter were friends.

Several neighbors said they heard gunshots Nov. 3 and saw King lying on the ground outside the neighbor’s trailer.

“The only person that says it’s a home invasion is the guy that shot my son,” King’s father, John King, has said. “And all the neighbors are saying, ‘No, you shot him in cold blood outside.’”

John King said that his son was the only Black person in the trailer community and that he believed the shooting was an act of “racially motivated hate.”

Chapel said Tuesday: “This is a pattern of conduct that we see in rural Missouri. There’s a reluctance to hold assailants accountable when the victims are Black. It’s a terrible reality that we have here in Missouri.”